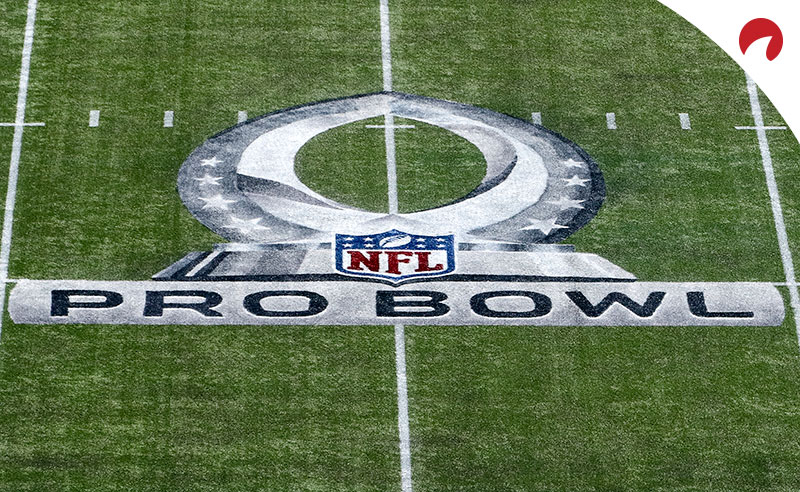 The NFL’s all-star game presentation has been altered this year due to the coronavirus. The annual Pro Bowl was scheduled to be played January 31 at Allegiant Stadium in Las Vegas but is now expected to take place during a week-long virtual event that will run over EA Sports’ Madden NFL 21 game.

sportsbooks are getting in on the action. Bovada has released virtual Pro Bowl betting odds, with the AFC listed as the -140 favorite and the NFC coming back at EVEN money.

Odds as of December 1 at Bovada

Who Is Going To Be Participating?

Just like in years past, online fan voting will determine the 2021 Pro Bowl participants, with Patrick Mahomes already leading the way with 143,355 votes. You can expect marquee names like Aaron Donald, Khalil Mack and Aaron Rodgers to be chosen for the live event.

However, one thing that still remains to be figured out is whether players who will be scheduled to play in the Super Bowl will be able to participate. Usually, players selected to the Pro Bowl from the teams in the Super Bowl the following weekend will skip out on the event, but with it being held virtually this year, that might change.

“You can imagine Patrick Mahomes playing as himself as an AFC quarterback against Aaron Donald on the NFC side. So bring those type players to the game and allow celebrities and others to be part of that virtual game and obviously allow fans to see that and be part of it.”

This is a dream that both fans of the NFL and the Madden game have wished to see for many years. If that is the case, it will be an absolute delight to see DeAndre Hopkins and Davante Adams playing as themselves being covered by Stephon Gilmore or Jalen Ramsey.

Other players who are expected to be locks on the offensive side of the ball include Russell Wilson, Deshaun Watson, Travis Kelce, Tyreek Hill, Dalvin Cook and Derrick Henry.

Expect the defensive side to have players such as Myles Garrett, T.J. and J.J. Watt, Devin White, Blake Martinez, Za’Darius Smith, and Xavien Howard.

AFC Has Had the Edge In The Past

The AFC is the -140 favorite in virtual Pro Bowl odds to win the week-long event. Since the NFL reverted back to the AFC vs NFC format in 2016, the AFC has won four straight Pro Bowls. Last year, the AFC came away with an entertaining 38-33 win.

The AFC holds the all-time lead in Pro Bowl game history by a margin of 25-22. It will be interesting to see how the NFL runs this week-long virtual event and how the players buy into it. A lot of the players are big fans of the Madden game and are always looking for updates on themselves in the game.

It might not come down to which team has the better core of players but more so which athletes can game better than their opponents. One idea is having teams of two from the AFC playing other teams from the NFC. Another idea that has been floated is for one-on-one matches among conference representatives, with the conference collecting the most victories winning the Pro Bowl.

The Pro Bowl doesn’t do great as a televised event, but this is an opportunity for the NFL to connect with a younger demographic while at the same time being very entertaining. The NBA2K series did well for televised ratings during the pandemic, as fans were craving something to watch, so this might be a new formula that benefits the NFL. All in all, this is going to be a Pro Bowl like no other and I for one am excited for it to go down.

Looking for more Pro Bowl betting information? Props should become available soon, so be sure to return to this page and to place your Pro Bowl bets.