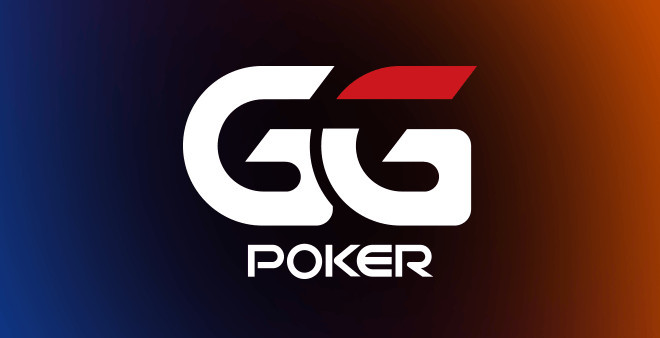 The Battle of Malta is a well-established poker tournament that has been taking place since 2012. This major live event has been held at two casinos in Malta, first the Portomaso Casino and later the Olympic Casino Malta.

This year, the tournament, just like many others around the world, has required a different feel to it. This was to move online, given the current Covid-19 pandemic we are going through, and while this is not ideal, it does mean that the tournament can go ahead.

Anyone keeping up to date with the latest poker news will know this has been the case for many tournaments throughout 2020, this isn’t something new and it may be around for another few months yet.

GGPoker to Host Battle of Malta

GGPoker will host the Battle of Malta this year, and they want to turn around the tournament and make it one of the largest low buy-in tournaments that have ever been held online. There is a guaranteed main event pool of $3 million, while the buy-in for players has been set at $550.

This guaranteed money means that the Battle of Malta will once again see a prize money increase. This will be the 8th year in a row that they have raised the prizepool. Last year, we saw a pool of $2.25 million created from 4657 players. The numbers will surpass that this year, but regardless of the number we know it will be a GTD $3 million or more for those competing.

Being an online tournament, it is no surprise to see the interest in this, with many people playing online now, even more so thanks to the pandemic. We have seen all forms of online gambling rise this year, including taking advantage of betting offers listed at newbettingoffers.co.uk.

Anyone who has been keeping up to date with what poker tournaments have been doing this year will not be surprised to see that GGPoker have been chosen to host this online tournament. We have already seen earlier this year that they have become the temporary home for the World Series of Poker, a big move for them.

GGPoker have helped the WSOP maintain its position and be a success, which has been a big deal for those in the poker industry, and people have certainly taken note. This will no doubt be a really big boost to GGPoker, assuming they pull the same off with the Battle of Malta when they host this competition online.

Poker in general has had a very strange year, there is no doubt about that. However, there have been many companies out there who has shown what they can do, and take advantage of opportunities that they would normally not have had.

It is likely that we will still see very different poker tournaments taking place for many months, certainly for the first part of 2021, likely for the first half of the year. The Battle of Malta will be one, but everything is set up for this tournament to succeed online.