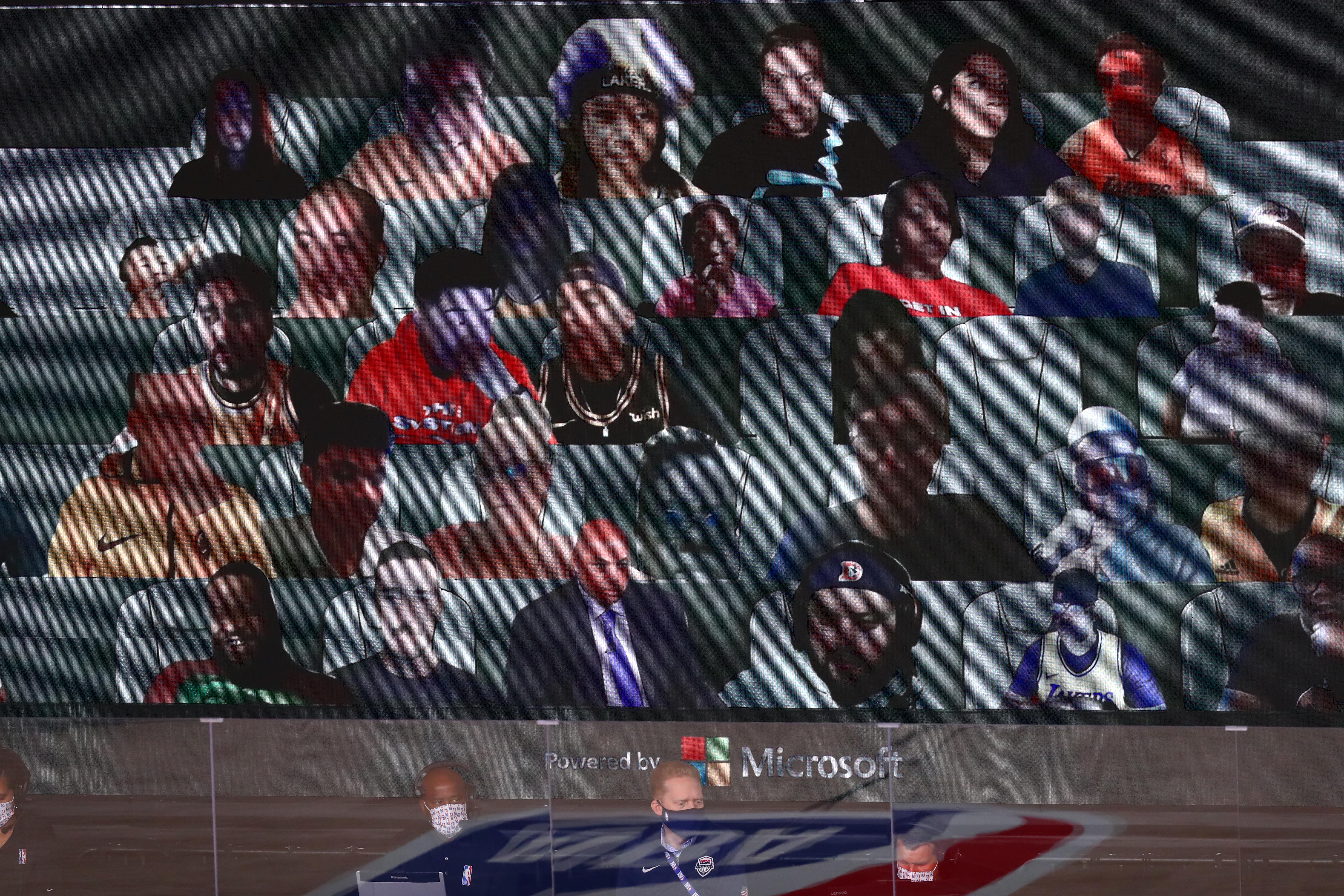 Gambling at casinos is a lot of fun, and a great way to blow off some steam after a hard week at work. These sports stars know just what I mean, and enjoy gambling at casinos between games, and in their retirement.

Charles Barkley was one of the biggest stars of the NBA in the 1990s. His nickname on the court was Gnarls Barkley, which is where the duo behind the international hit ‘Crazy’ took their name from. His aggressive tactics on the basketball court are also well known on the blackjack table where his big stake betting has led him to some huge wins at the casino.

In an interview on sports network ESPN he once stated he had spent over $10 million on casino gambling, and once burnt through $2.5 million in just six hours at a blackjack table. His habit even led to a lawsuit, when The Wynn Casino in Las Vegas took him to court over an unpaid debt of $400,000.

Floyd ‘Money’ Mayweather Jr. can often be found at a Las Vegas casino, as the main event in a boxing pay-per-view match. When he is not practicing the sweet science in the ring, he likes to spend some of his boxing winnings on the blackjack and poker tables.

His biggest wager is one of sports betting’s most famous when he placed just under $6 million on the Miami Heat to win game seven of the East NBA finals and game five of the NBA finals; which he won. He is still well known for his big stake gambles on the high-rolling tables of Las Vegas casinos, but as he reportedly earns over $90 million a year, he can certainly afford to.

Scouse superstar Wayne Rooney is one of English football’s biggest names and shot to fame as a teenager for Liverpool based football team Everton. His big-money move just a couple of years later to Manchester United took him to one of the then biggest teams in the world, and with wages to match. He estimates he had spent more than £1 million on gambling before the age of 25. He is also famous for spending nearly £70,000 in just a few hours at a Manchester casino.

Michael Jordan arguably made NBA basketball mainstream and helped the sport gain popularity across the world and outside of America thanks to a mix of his athletic skills and his signature basketball shoes. Throughout his career, he liked to play at Atlantic City between games, and he still plays some poker and blackjack today in casinos all over the world. He once lost over $150,000 in one sitting. If you fancy trying your luck at a table, try some blackjack online and see if you can beat the dealer and grab yourself a big win.

With the big bucks that sports stars make, it is easy to see why they would enjoy some high stakes gambling at the casino. If you plan on playing a few hands yourself, start with small stakes and build your pot up before playing the high roller tables.