The 2020 Poker Hall of Fame inductee — just one this year — will be announced Dec. 30 in Las Vegas. We don’t know who that lucky winner will be. But we do have a list of five individuals who all have a unique case for joining the prestigious club. 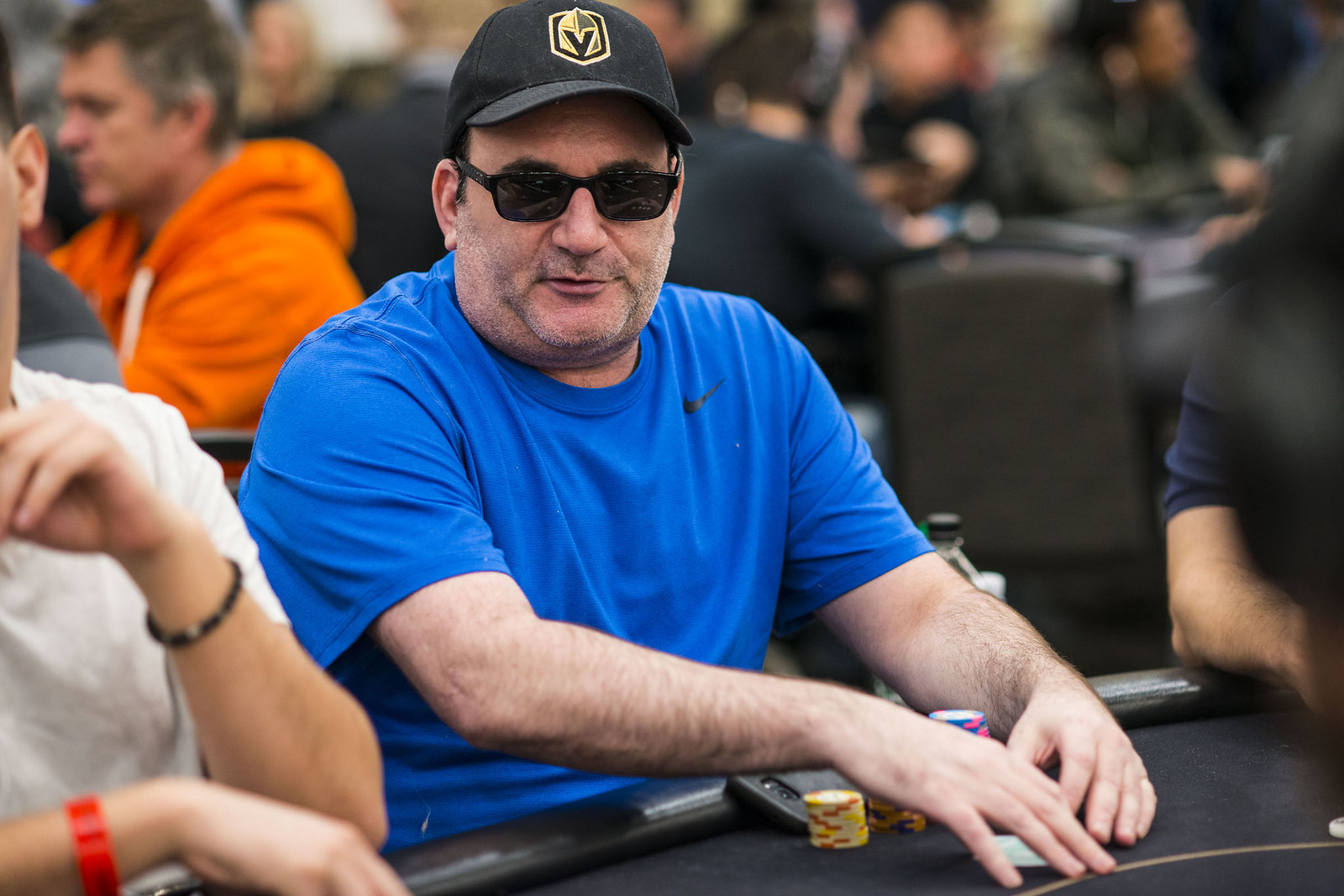 Mike Matusow is an interesting candidate for the 2020 Poker Hall of Fame class. (Image: worldpokertour.com)

As of today, fans can nominate their own candidate on the WSOP.com website. On Dec. 16, Caesars will announce a finalist list based on the fan nominations. And then on Dec. 30, during the WSOP Main Event final table, the winner will be revealed.

We aren’t here to tell you who you should nominate or who the 32-member panel should choose. Instead, the purpose of this article is to inform the voters — including the random poker fans — of some candidates who may otherwise be overlooked.

We’re in a strange year in terms of Poker Hall of Fame voting, and not only because of COVID-19. There isn’t a single player or “builder” eligible this year who stands out in the way that Phil Ivey did in 2017 or Daniel Negreanu did in 2014.

For that very reason, the individual who is inevitably chosen will be a controversial selection, regardless of who it is. While we have no clue who that person will be, it will be someone who meets the following criteria (probably):

Okay, we lied. There are actually six individuals on this list. We’ll group Norman Chad and Lon McEachern together as they’ve partnered to cover the WSOP on ESPN together since 2003. They are poker’s Batman and Robin, the dynamic duo of mainstream poker commentary.

Given there aren’t any players eligible this year who really stand out, perhaps this is the year to choose someone from the “builder” category again. And that is where this pair of broadcasters who have done far more to help grow the game over the past 17 years than they are given credit for stand out. Without ESPN’s WSOP coverage, the game never would have grown to unthinkable heights in 2003.

Hold on, hear us out here before you get upset. Chris Ferguson will always be associated with the Full Tilt Poker Black Friday scandal in 2011. He also will never again become a beloved member of the poker community. And he’s never fully explained publicly his role in FTP’s destruction and inability to pay its players for years following Black Friday.

But if you’re willing to overlook those transgressions, the fact of the matter is Ferguson is one of the best tournament players of all-time. He’s a six-time WSOP bracelet winner, the 2000 poker world champion, and the 2017 World Series of Poker Player of the Year.

Antonio Esfandiari is the first poker player ever to win a $1 million buy-in tournament. “The Magician” shipped the 2012 WSOP Big One for One Drop bracelet for $18.34 million. He also has two additional bracelets in his trophy case and titles in two of the most prestigious World Poker Tour events — L.A. Poker Classic and Bellagio Five Diamond World Poker Classic.

Esfandiari doesn’t seem to get much consideration for the Poker Hall of Fame. But he’s won multiple major events and also has served as a commentator for the WSOP Main Event final table live-stream on ESPN since 2011. He was also one of the most colorful characters during the poker boom era and has helped grow the game of poker.

There’s a pretty good chance Mike Matusow would have been inducted into the Poker Hall of Fame a few years back if not for his questionable character. His behavior on the felt and on social media has left much to be desired. He’s certainly earned his nickname, “The Mouth,” and that isn’t necessarily a good thing.

But, again, if we’re ignoring character and non-poker-related transgressions, there is a case to be made for Matusow as a Poker Hall of Fame member. And there’s also a case against it, given that it’s been a decade since he was respected as a player and he’s gone broke so many times. From 1999-2013, however, he won four bracelets and reached the WSOP Main Event final table twice (2001, 2005). And, love him or hate him, he’s been one of the most polarizing poker players ever, which some may consider a benefit to the game of poker.

We might need to bend some rules to get Gus Hansen in the Poker Hall of Fame. He doesn’t quite meet all of the criteria as a player given that he hasn’t exactly played consistently well. But the dude is an absolute poker legend and one of the main reasons why so many were drawn to televised poker during the poker boom era.

Sure, he’s the all-time biggest online poker with over $20 million in losses on Full Tilt Poker. But players like Gus are the reason the game grew so much in the earlier part of this century. And as a live tournament pro, he surprisingly has some incredible results, including a WSOP bracelet, three WPT titles (tied for second most all-time), and over $10 million in live cashes. Hey, we’re thinking outside-the-box here, folks.