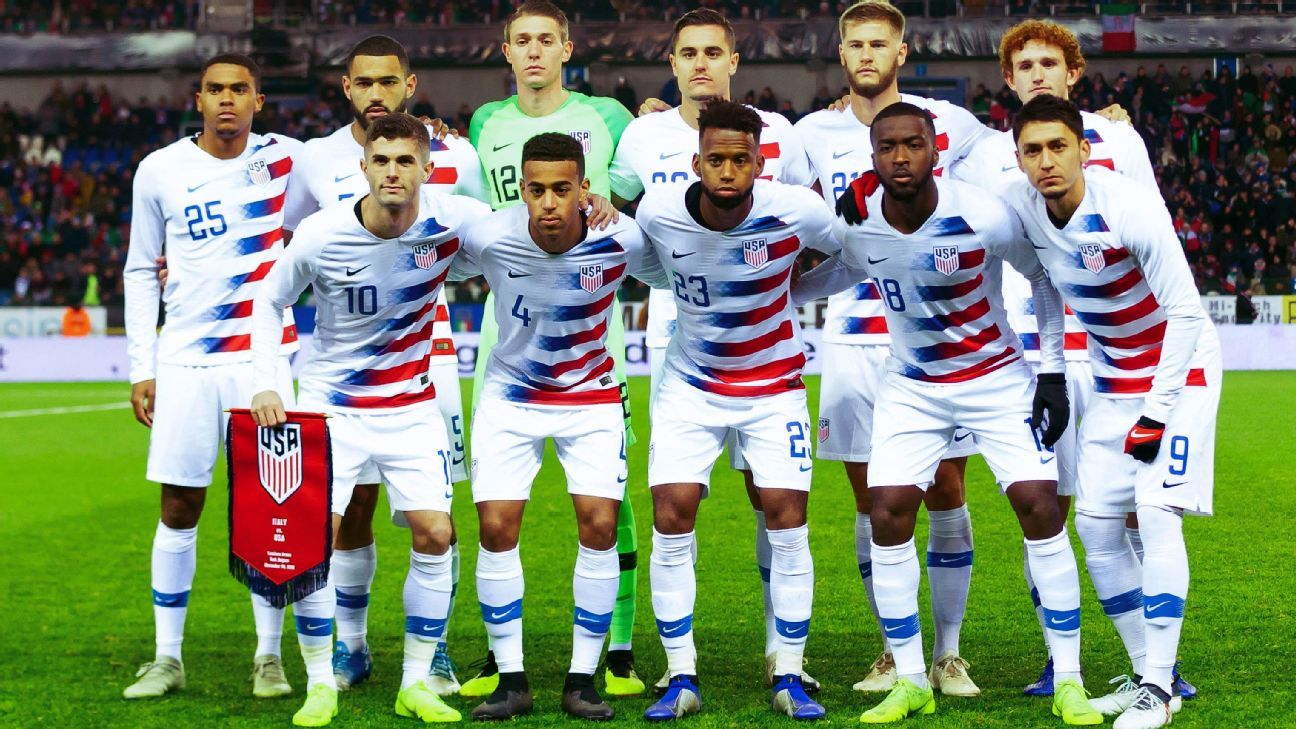 United States midfielder Tyler Adams said the USMNT is planning to make some sort of gesture in support of racial justice prior to its friendly against Wales on Thursday.

The RB Leipzig player, however, wouldn’t say precisely what the team has planned.

“We just want to continue to educate the people about what’s going on and continuing to happen,” Adams said at Monday’s media availability. “The most important part is to progress and move forward so I think there’ll be something on game day that we do.

“But the internal discussions have been great within the team of supporting one another, sharing each other’s beliefs.”

Many American athletes and leagues engaged in actions to show their solidarity for the call for racial justice in the country following the death of George Floyd, a Black man who was killed while in police custody in Minneapolis on May 25 after a white officer kneeled on his neck for more than seven minutes.

The USMNT have not been together for training camp nor played a match since his death, though individual members of the team have shown their support for widespread calls for racial justice and equality.

Adams is part of Gregg Berhalter’s roster composed mainly of European-based players to arrive to the USMNT’s camp in Cardiff ahead of the match in Swansea, which will be followed four days later by another friendly against Panama in Austria.

The former New York Red Bulls star said he was eager to get reacquainted with his USMNT teammates after a long time apart.

“Having the opportunity to come into a national team camp is good, not only to see some familiar faces, but also step out of the groove of what was going on because I was with my club for such a long time in Germany, throughout all of [coronavirus pandemic] now,” Adams said at Monday’s media availability. “So being able to be around some of my friends again and step back into the U.S. crest is a good feeling.”

“I would say everyone’s quite behind because we’ve had eight months off to a pandemic,” said Adams. “But other than that, it’s just about coming in and taking as much information as possible because with such limited training, you don’t have the opportunity to have repetition.”

The extent to which the time off has halted any progress that the U.S. team has made will be revealed over the next week.

Berhalter said he held his first session on Monday, even though only 11 players were available. Tuesday’s session should see the entire 24-player roster participate, even as the continuing pandemic has forced the U.S. contingent to take precautions in terms of social distancing and wearing of masks.

“We’ll be having a welcome meeting [Tuesday] and we’ve been together for two-and-a-half days, so that’s the odd part of COVID that we’re all dealing with,” Berhalter said.

Adams acknowledged that the past 11 months have had a stop-and-go feel for his club, with an unexpected break from March to May followed by a resumption of the Bundesliga season. That was followed up by the conclusion of the UEFA Champions League in August which saw Leipzig reach the semifinals. But Adams welcomes having a break from club duties.

Berhalter had a more optimistic view of where things stand. He has been in constant contact with his players throughout the pandemic, using technology as much as possible to keep players up to speed on his plans for the side.

“In this game [against Wales], it’s going to be probably six or seven guys that are on the field for the first time playing together, so it will be a new experience,” said Berhalter. “But I think when you look at the core, the players we were able to influence over the last 18 months, that’s definitely a group that is up to speed.”