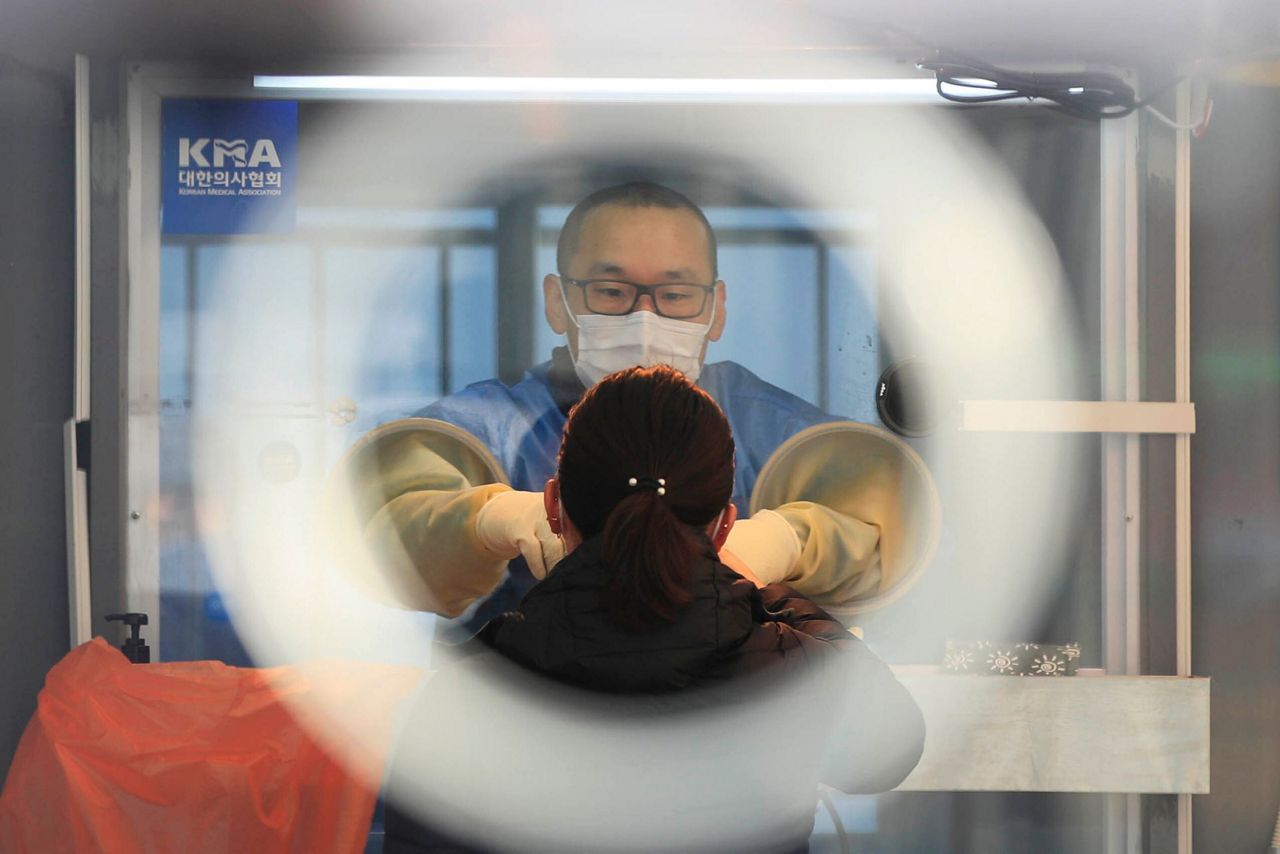 TOKYO (AP) — Japan is barring entry of all nonresident foreign nationals as a precaution against a new and potentially more contagious coronavirus variant that has spread across Britain.

The Foreign Ministry says the entry ban will start Monday and last through Jan. 31.

Last week, Japan banned nonresident foreigners coming from Britain and South Africa after confirming the new variant in seven people over the last two days — five from Britain who tested positive at airports and two others in Tokyo.

Japan is also suspending the exemption of a 14-day quarantine for Japanese nationals and resident foreigners in a short-track program that began in November. The entrants now must carry proof of a negative test 72 hours prior to departure for Japan and self-isolate for two weeks after arrival.

Japan is struggling with surging cases since November. It has confirmed a total of 217,312 cases including 3,213 deaths, up 3,700 from the previous 24-hour period. Tokyo alone reported 949 cases, setting a new record, despite calls by experts and government officials for people to spend a “quiet” holiday season.

Elsewhere in the Asia-Pacific region:

— South Korea will decide Sunday whether to enforce its toughest distancing rules as cases maintain an upward trend with 970 in the last 24 hours. The Korea Disease Control and Prevention Agency says the additional cases took the country’s total to 56,872, with 808 deaths. There were fewer tests over the weekend. Authorities are struggling to bring the latest bout under control. Most cases have been found in the Seoul area in many places including medical facilities, churches, restaurants, gyms, army bases and a prison. The government is holding a meeting Sunday afternoon to determine whether to elevate the distancing rules to the highest level.

— Health officials in Thailand say two new clusters of coronavirus cases appear to be linked to a major outbreak discovered a week earlier among migrant workers in an industrial province near Bangkok. The new cases were found in 19 members of a motorcycling club who held a holiday gathering on Lanta Island in the southern province of Krabi, and nine others who visited a gambling den in the eastern province of Rayong. They’re part of 110 cases reported Saturday, bringing Thailand’s total to 6,020. Sixty of the new cases are linked to migrant workers. The government warned that unless social distancing and other restrictions are observed, a nationwide lockdown might have to be implemented by March.

Copyright 2020 The Associated Press. All rights reserved. This material may not be published, broadcast, rewritten or redistributed without permission.