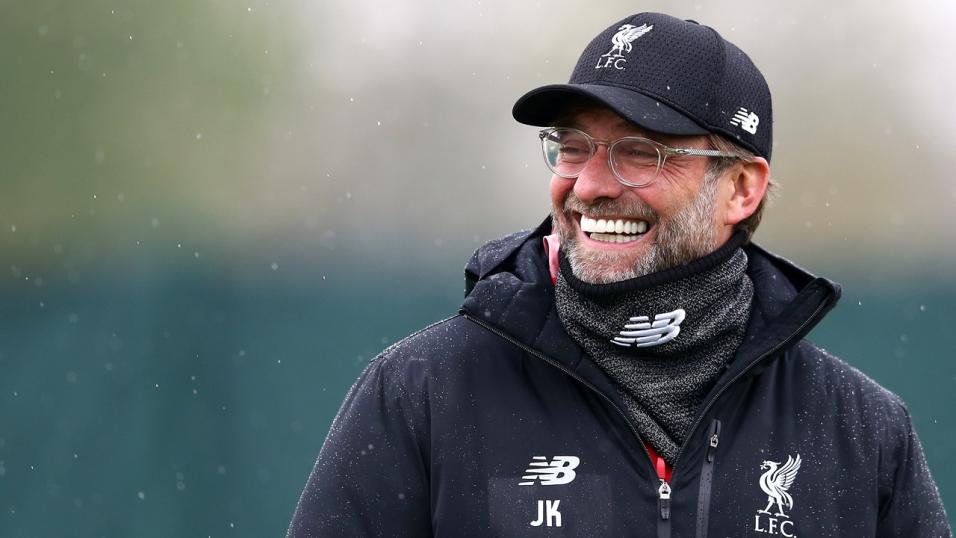 Home league games against Liverpool have been forgettable for Brighton.

They’ve never beaten the Reds in a top-flight match and adding the filter of Premier League encounters makes it even worse.

They’ve lost all three at home and conceded an average of three goals.

Graham Potter’s men go into the game on the back of a morale-boosting 2-1 win at Aston Villa and they now have an away record of won two, drawn one, lost two with a positive goal difference.

However, despite some real moments of promise, home games haven’t gone as well. They’ve lost to Chelsea and Manchester United and drawn with West Brom and Burnley.

Perhaps that tells us where they are. Competitive but ultimately falling short when up against better opposition.

The Seagulls start the weekend in 16th place with nine points from nine games.

Liverpool will beef up defence again

The Reds have had some strange moments this season. None more so than the 7-2 absolute pasting at Aston Villa.

They also slipped up at home to Atalanta in midweek, producing a miserable performance and losing 2-0. The Reds were that bad that they didn’t manage a single shot on goal despite starting the game with Mo Salah and Sadio Mane.

And yet when it comes to the Premier League they probably still look the most likely winners and the market agrees.

An excellent 3-0 win over fast starters Leicester last weekend elevated the Merseysiders to 20 points and that’s level with leaders Spurs.

Tottenham landed on 20 first after beating Manchester City and Pep Guardiola’s men are eight behind the Reds although have a game in hand.

To give some context, Jurgen Klopp sent out a highly-weakened defence against Atalanta with Kostas Tsimikas, Rhys Williams and Neco Williams all starting. Plus, the Italians are excellent on the road.

While some key defenders remain sidelined, Klopp can still send out a strong back four of James Milner, Andy Robertson, Joel Matip and Fabinho and that quartet kept Leicester out.

What he can’t do is make time go slower. It’s a quick turnaround for the Reds as this 12.30pm kick-off follows a Wednesday night Champions League game. Klopp is furious about it, calling the scheduling a ‘crime’.

Head-to-head history gives Brighton no chance. Liverpool have won the last nine meetings with the Seagulls in all competitions and the aggregate scoreline is 27-7.

The negative for taking the champions at a short price is that they haven’t won any of their last three Premier League away games.

However, only a controversial late offside ruling denied them victory in the Merseyside derby and the other draw was a worthy 1-1 at Manchester City, a place where Klopp’s men usually lose.

The next decision for potential Liverpool backers who don’t like the price is whether they can stretch to the -1 handicap at 2.727/4.

I’m not so sure. Brighton only lost 2-1 at Spurs while the 3-2 against Man Utd was so nearly a draw.

And, here’s a stat, only West Brom have conceded more goals on the road.

Brighton’s tally of just four home goals isn’t much but Over 2.5 has landed in six of their nine PL matches this season while their BTTS figure is even higher (7 out of 9).

If the traditional markets look trappy, we have some opportunities in the Same Game Multi.

Diogo Jota has been a revelation for the Reds since joining from Wolves, scoring in all four of his Premier League home games. True, he hasn’t managed one on the road but let’s recall his hat-trick away to Atalanta. Not only that, he has some fond memories of the AMEX having scored twice for Wolves there on his last visit.

Jota to score first and Liverpool to win in the Same Game Multi is 6.86

There’s good reason to have the same bet but transferring in Salah instead. Beyond the obvious, he’s got a great record against Brighton with five in his last five games. That includes a brace in this fixture last season.

Four of those have been the opening goal of the game so I’ll add in Salah to score first and Liverpool win. That pays 5.15 in the Same Game Multi.

Salah played an hour against Atalanta while Jota was on for just the last 29 minutes so both didn’t overly-exert themselves in midweek.

For Brighton, Adam Lallana is 6/1 to score against the team he left in the summer.

Neal Maupay is Brighton’s top scorer with four Premier League goals although he’s fired blanks in the last four. The Frenchman is 2/1 to find the net.

Brighton have never won in 14 previous attempts against reigning top-flight champions (D2 L12), losing all six such games in the Premier League by an aggregate score of 2-21. Both points they’ve picked up in these matches have been against Liverpool (2-2 in February 1981, 2-2 in March 1983).