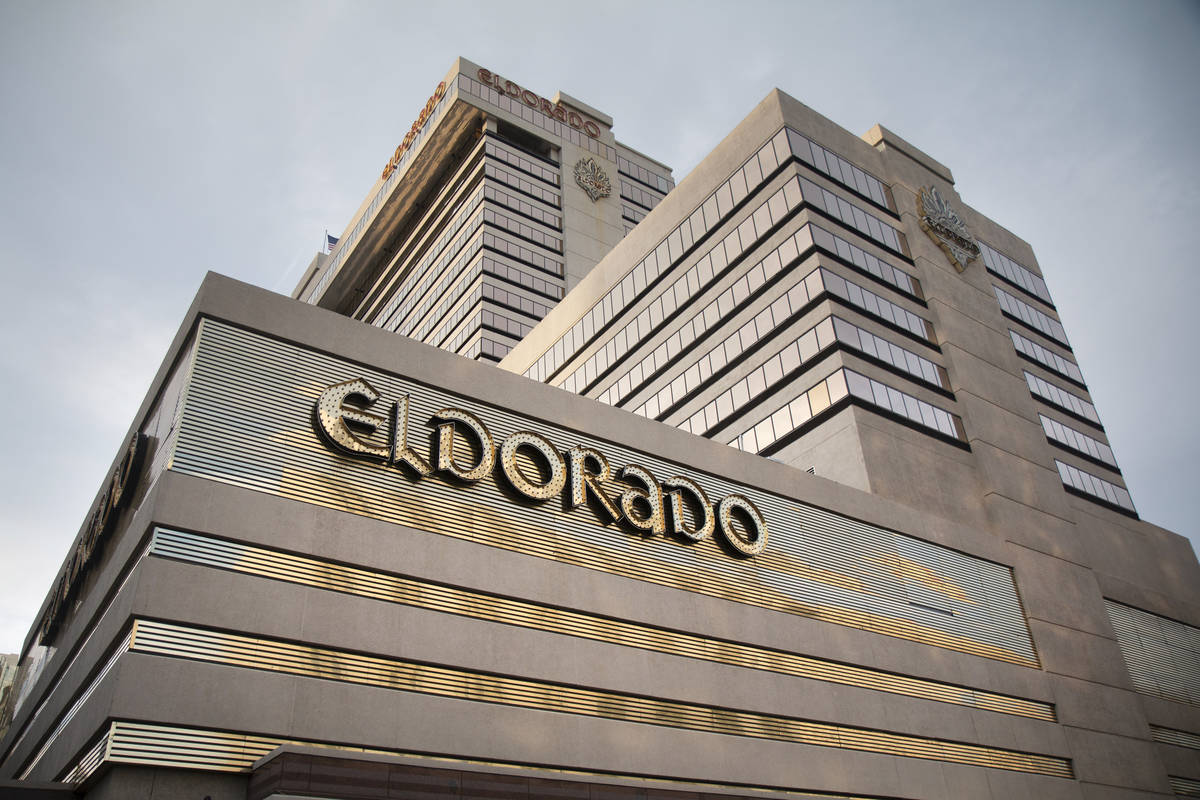 Caesars Entertainment Inc. has closed the sale of Eldorado Resort Casino Shreveport to Bally’s Corp., according to a Wednesday news release.

The sale of the Louisiana property, first announced in April, closed at $140 million to Bally’s, formerly known as Twin River Worldwide Holdings Inc. Caesars sold its Bally’s brand to Twin River in October, allowing the Rhode Island-based casino operator to rebrand its portfolio properties under the Bally’s name and logo. Caesars has a perpetual license to maintain use of the Bally’s brand at its Strip hotel-casino.

“Since our acquisition of the property fifteen years ago, our Team Members’ passion and commitment have driven our success in Shreveport,” Reeg said. “We wish all of them continued success under Bally’s ownership.”