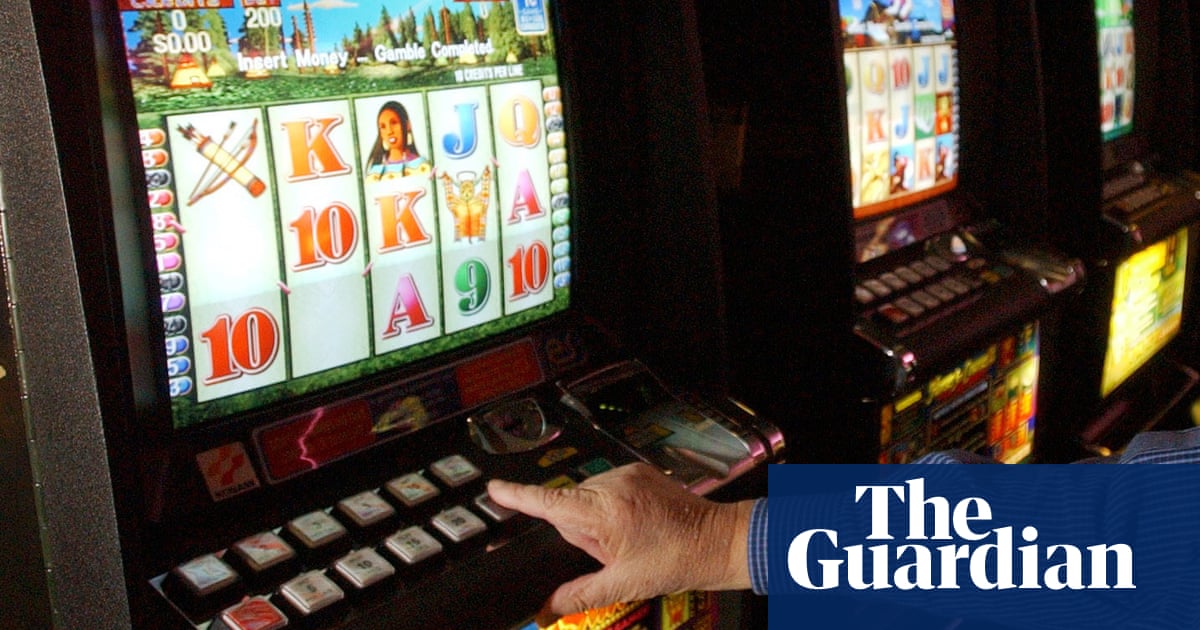 The report into Crown casino, conducted by Patricia Bergin, recommended introducing a cashless gambling card that would work much like those used on public transport. Bergin suggested the card, which would require poker machine players to “pre-load” money, would help tackle money-laundering, but gambling reform advocates argue it would also help reduce problem gambling.

The cards would be linked to a database of problem gamblers who have self-excluded themselves from being able to play poker machines.

The proposal has been strongly opposed by club owners. ClubsNSW reportedly released modelling on Tuesday suggesting the introduction of such a measure would cost 9,000 jobs and $1.8bn in revenue.

This amounts to roughly one in four jobs in clubs across NSW, with the lost money resulting from the cost of having to set up the card system.

The Guardian repeatedly tried to contact ClubsNSW to ask how these figures were calculated but received no response by publication.

While the industry has opposed a mandatory card, it has instead endorsed a voluntary “digital wallet” to allow players to go cashless on the state’s machines.

A former ClubsNSW anti-money-laundering and counter-terrorism financing manager, Troy Stolz, said the industry clearly had the ability to implement a cashless gaming card.

Stolz, who turned whistleblower last year, said the industry’s digital team had proven it was capable of implementing technology-led products like ClubPASS, which integrates the patron’s driver’s licence or other identification with their location data to allow contactless sign in to venues.

“ClubsNSW sent a team of industry leaders over to America … to research migrating over to a CRM platform such as Salesforce, as the future platform to build their digital services on,” Stolz said.

“ClubsNSW through their large digital team, have the capability to develop apps and technology-led products, like they have already done with ClubPASS.”

The head of the Alliance for Gambling Reform, Tim Costello, accused the industry of “crying poor”.

“ClubsNSW loves to lump every single employee at a club in with their jobs figures, from the cleaner through to the bar manager, yet claim these are all related to gambling revenue when they patently are not,” Costello said.

“The fact is credible research shows that $1m spent on meals and other food creates 20 jobs, whereas the same amount spent on gambling only creates three jobs.”

“The current reform moves in NSW have dual benefits: they will all but eliminate money-laundering from criminal activity, and will also reduce gambling harm. Those are both wins for the community. Why don’t so-called community clubs want to help their communities?”

Costello pointed to the example set in Western Australia where poker machines are banned in pubs and clubs.

“Whenever there is a possible reform suggested that will help the community they scream ‘jobs!’ and think that’s the end of the argument. Well, it’s not,” he said.