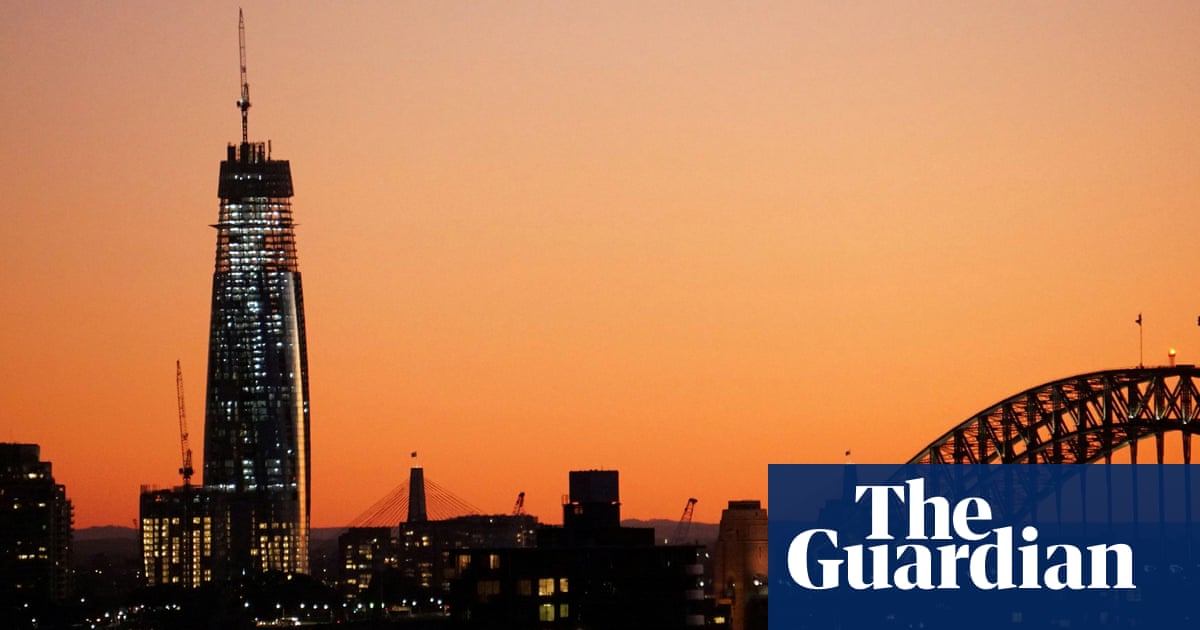 Crown Resorts will open “non-gaming operations” at its new high-roller casino at Sydney’s Barangaroo in less than a fortnight after New South Wales authorities granted the company an interim liquor licence.

The Independent Liquor and Gaming Authority announced on Wednesday night that it had granted an interim liquor licence for the company’s Crown Sydney hotel, bars and some restaurants.

It comes just weeks after the ILGA said it would wait until the findings of an inquiry into Crown’s suitability to hold a casino licence were handed down in February before making a decision on whether to approve a range of regulatory items related to the casino’s gaming activities.

The ILGA chair, Philip Crawford, said on Wednesday the authority was also considering two further liquor licences for other “non-gaming areas of the casino” which were due to be decided “within the week”.

“Last month ILGA decided against approving a range of regulatory items related to the casino’s gaming activities prior to the release of the Bergin inquiry’s findings in February 2021,” Crawford said.

“At the time, ILGA agreed to work with Crown Resorts to enable opening this month of all non-gaming areas including accommodation, restaurants, bars and entertainment areas.”

Crawford said the authority’s position on Crown’s gaming operations had “not changed” and that the interim liquor licence would only apply until 30 April 2021.

“This will enable ILGA to consider any suitability concerns arising from the Bergin inquiry following the handing down of the report due early next year, before making a further decision regarding an extension to the licence,” he said.

In a statement to the Australian Securities Exchange after the ILGA decision, Crown said it was “finalising its pre-opening activities and expects to progressively commence non-gaming operations at Crown Sydney from 28 December 2020”.

The former judge Patricia Bergin has been investigating Crown’s suitability to hold a Sydney gaming licence and heard allegations that the company had ignored warning signs of money laundering within its casinos.

In November the counsel assisting the inquiry, Adam Bell SC, recommended that Crown and its major shareholder James Packer be found unfit to be involved in running the new casino.

Crown had previously indicated it would push ahead with opening parts of the new venue in December despite the inquiry’s findings not yet being handed down, and Crawford had previously said it was open to the company to apply for licences which would allow it to open its hotel and restaurants at Barangaroo.

During the inquiry, Crown made a number of concessions on its operations, including saying it said it would not deal with junkets unless they were approved by regulators, something that would require changes to the law in Victoria and NSW.

In November Crown’s counsel told the inquiry that it had already taken steps since 2017, when allegations of money laundering were raised in Nine media, to improve its anti-money laundering processes and that more steps had been taken since the inquiry had begun.

The company also made a bombshell admission that dirty cash had probably been laundered through its bank accounts.