There’s been a lot going on in poker over the festive period with the WSOP wrapping up, but Doug Polk and Daniel Negreanu haven’t stopped grinding. 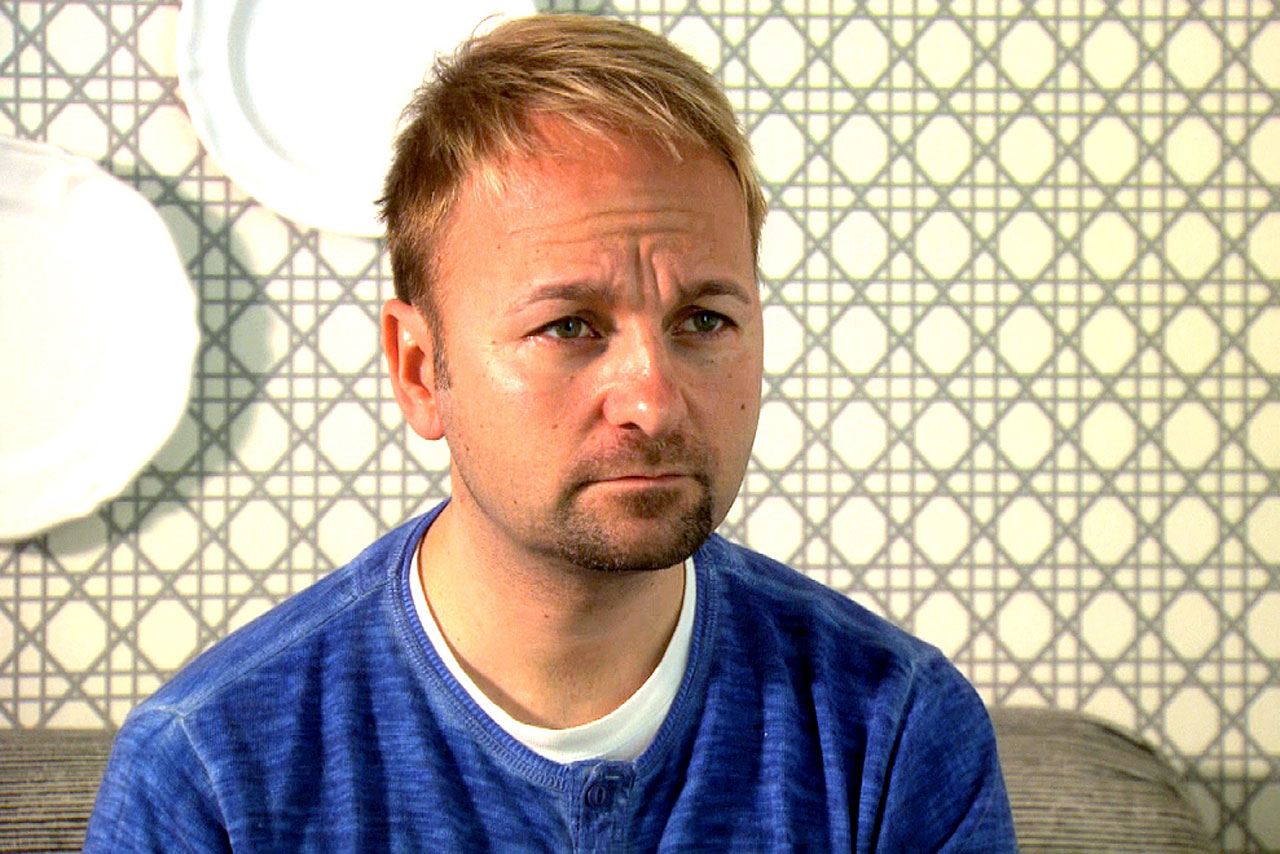 The two high stakes stars took a bit of time off from their heads-up match but got back to work in recent days.

With plenty of hands left to play, the result is far from set. However, we now know for sure that Negreanu isn’t quitting despite being down more than $600,000.

Polk and Negreanu reached the halfway mark of their 25,000-hand match on January 1. That was the point at which the losing player could forfeit and quit the match.

Negreanu was down almost $770,000 at that point but, in true fighting style, he confirmed that he’s not giving up.

It’s Jan 1st 2021 and we have reached the halfway point of the challenge having played 12,500 hands.

As agreed upon in the rules I have the option to quit.

That is not going to happen.

As is often the case in poker, Negreanu has been searching for reasons why he’s behind. To his credit, he acknowledges that Polk is a strong player.

However, he’s also suffered some bad beats in a number of large pots. Indeed, just before Christmas he went on a foul-mouthed tirade after losing another big session to his rival.

Luck On Polk’s Side

Thanks to PokerPro, we now know Negreanu has a right to feel frustrated. Although it wouldn’t square the match, all-in EV calculations show that Kid Poker is getting unlucky.

But, and this is important, poker isn’t always fair. Both Negreanu and Polk know that, which is why the former wants to continue and the latter isn’t taking anything for granted.

There’s a lot more poker left to play, which is great news for railbirds. Negreanu is more determined than ever and Polk wants to inflict as much damage as possible.

Indeed, Polk is never afraid to speak his mind and cause a bit of controversy. So, if he can smell blood and put a beating on Negreanu, he’s going to seize that opportunity with both hands.