After 15 games, Everton’s season can be dissected into three distinct blocks. They began the campaign with four straight wins and a 2-2 draw at home to local rivals and defending champions, Liverpool, but they hit the skids after that, losing four of their next five.

It very much looked as though the great start was just a flash in the pan but since drawing away at Burnley at the start of December, the Toffees have won their last four in-a-row – beating Chelsea and Arsenal at home, and Leicester and Sheffield United away.

Everton’s home game against Manchester City on Dec 28 was postponed at the 11th hour due to the Coronavirus outbreak at City but with the likes of Richarlison and James Rodriguez due to miss the encounter, and with City on a decent run, the postponement could well turn out to be a blessing in disguise. Carlo Ancelotti’s charges would have gone into the game with plenty of confidence given they’ve conceded just once in their last four Premier League games.

Although James Rodriguez is still out, Richarlison returns and that’s a huge boost. And so too is the fact that the Toffees haven’t played since Boxing Day.

“The fact that we didn’t play against City, we can have fresh legs against West Ham.” said Ancelotti in Wednesday’s press conference. “It can be an advantage. I hope that we are ready.”

In contrast to Everton, West Ham began their campaign in a bit of disarray. Having missed out on the signings of Eberechi Eze, who went from QPR to Crystal Palace, Ollie Watkins, who joined Aston Villa from Brentford and defensive targets Cedric Kipre and Antonee Robinson, who joined West Brom and Fulham respectively the Hammers were the only Premier League side not to make a summer signing.

In addition to not adding to the squad, the sale of promising attacking midfielder, Grady Diangana, to West Brom also caused plenty of discord with club captain, Mark Noble, taking to Twitter to moan about the sale.

Given the pre-season turmoil, it was perhaps unsurprising that they lost their two opening fixtures, at home to Newcastle, 2-0, and away at Arsenal, 2-1, but they’ve been hard to fault since then given they’ve lost just three of their next 14 Premier League games.

Defeats away to Liverpool (1-2) and Chelsea (0-3) and at home to Manchester United (1-3) can hardly be described as upsets and they take the trip to Merseyside after a run of five games with just one loss but they do appear to have lost a bit of momentum given they’ve drawn three of their last four and that includes stalemates at home to Crystal Palace and a very poor Brighton on Dec 27. 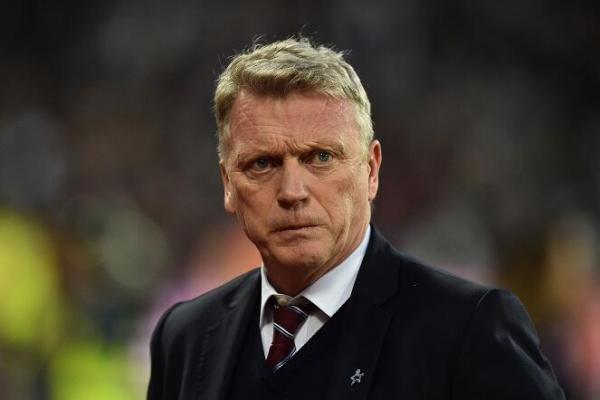 The Hammers could have pinched all three points on Tuesday night against Southampton at St Marys when Saïd Benrahma was denied late on by a brilliant Alex McCarthy save and 0-0 was a fair result in what was a particularly drab game.

Southampton had drawn 0-0 with Fulham on Boxing Day and West Ham had drawn 2-2 with Brighton a day later so it was no surprise that the two teams didn’t offer up much and it’s going to be difficult for David Moyes to energize his troops on his return to Goodison Park on Friday.

Like the Saints, West Ham appeared a bit jaded and taking on a fresh and rested Everton isn’t going to be easy.

Tight Toffees can keep scoring down

If we look at the stats, it’s quite clear why Over is odds-on in the Over/Under 2.5 Goals market. As many as 71% of Everton’s home games and 75% of West Ham’s away matches have seen at least three goals scored this season but I’m not convinced it’s the play.

Since reverting to four at the back, the Toffees have shored up the defence brilliantly, keeping three clean sheets in four and conceding only one in the other.

Both teams have scored in 71% of Everton’s home games to date this season and in half of West Ham’s away matches, which is why Yes is trading at odds-on in the Both Teams to Score market but given how tight the Toffees have been of late, that makes no appeal.

Odds-against for the hosts is more than fair

At this hectic time of the year, when the games come thick and fast, Everton have had a result missing the City game. West Ham looked a bit stale against a lacklustre Southampton side and the Toffees should be much the fresher and raring to go.

Historically, Everton have a great record against West Ham. They’ve won four of their last five against them at Goodison in all competitions and odds-against looks more than fair.