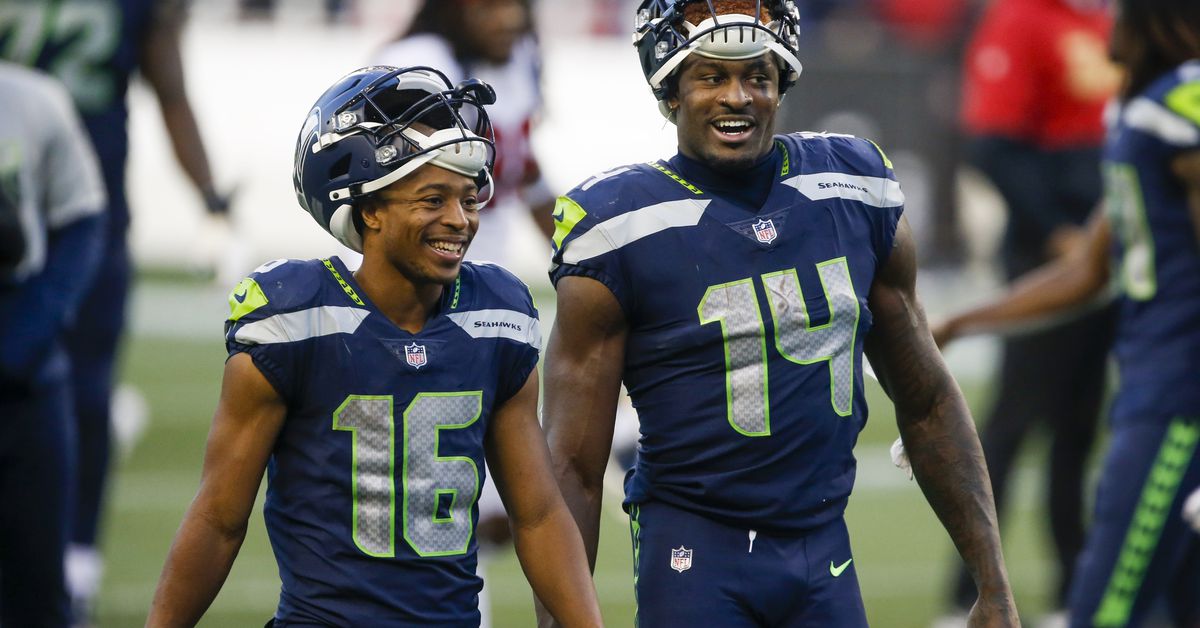 Welcome to Week 9 of the fantasy football season. First, I’ll give you my favorite DK individual plays at each position. Then I’ll go through the relevant injuries for this week. And I’ll wrap it all up with my favorite wagers for this Sunday.

I’ll also be answering start/sit questions in our War Room starting two hours before early game kickoffs. Do give a click if you’re reading this between 11 am – 1pm EST Sunday morningish.

The weather looks a whole lot better this week than last. There will be 15-20 mph winds for the Panthers-Chiefs game and the Saints-Buccaneers game, but I would only expect a peak wind gust to affect a few throws or kicks here and there. I’m not downgrading players for those games.

Watson is coming off a bye and should be fresh and ready to roll in a great matchup. Watson already put up a big fantasy game on this same team earlier in the season and shouldn’t have much trouble doing the same this week. He hasn’t put up his usual rushing numbers, but still adds enough to push his upside while giving him a shot a a rushing touchdown each week. His price is great when you consider how consistent he’s been while also having huge upside.

Jackson gets a good matchup with the Raiders, who have allowed the sixth-most DK points and the fifth-highest yards per carry to running backs. Jackson won’t have Troymaine Pope taking away work while Justin Kelley had been pushed to third on the depth chart last week. Kelley will get some work, but Jackson continues to outplay him.

It will be tough to fit Cook in some lineups at his price, but his floor is too high not to like in cash games this week. He hasn’t dipped below 17 DK points all season and has 11 touchdowns in six games! That’s a crazy number, but at this point it would be a big surprise if he doesn’t find the end zone at least once in this good matchup with the Lions.

This matchup has the highest over-under of the slate and sets up very well for Lockett. Yes, D.K. Metcalf is a beast, but Lockett hets the better matchup and is $1,000 less on DraftKings. Metcalf should see a lot of the Bills best corner Tre’Davious White while Lockett will likley have Taron Johnson on him out of the slot and Johnson hasn’t been able to stop much of anything.

I like a Watson-Cooks stack quite a bit this week. Of course, Will Fuller would also be a great play, but he’s $1,300 more. Cooks feels too cheap for his recent play, as he’s hit 33, 21 and 13 DK points over his last three, while averaging 10 targets and eight receptions per game. He also happened to torch this team the last time they met.

Matthew Stafford and Jones will get to face a Vikings pass defense that has allowed the third-most DK points to wide receivers this season. With Kenny Golladay out, Jones should be the No. 1 target again, which helped him score two touchdowns last week.

Fant has been one of Drew Lock’s favorite receivers and he’s finally back to 100 percent after a high-ankle sprain. But the reason I like him this week has more to do with his matchup against the Falcons, who have given up the most receptions, second-most yards and most touchdowns to tight ends this season.

I’d love to be able to afford the Steelers this week, but they are way too expensive, so I’m going to pick on Tua Tagovailoa. Tua is going to get better and we may see a big step this week, but he still has a dearth of offensive skill player as he goes on the road this week and the Cardinals defense has put up good numbers in their last three matchups.

Matthew Stafford is off the Covid-19 list and will play against the Vikings.

Sam Darnold is out this week and Joe Flacco will start against the Patriots.

Garrett Gilbert will get the start against the Steelers, God rest his soul.

Ezekiel Elliott is looking iffy to face the Steelers with a hamstring injury. Tony Pollard would get the start if he can’t go.

Christian McCaffrey is back. Start him against the Chiefs.

Mark Ingram is doubtful, so Gus Edwards and J.K. Dobbins will split work against the Colts.

Chris Carson and Carlos Hyde are out. DeeJay Dallas should again see work in their place, but Alex Collins could cut into his touches.

Kenyan Drake is out. Chase Edmonds will get the start against the Dolphins and is a good start in all leagues.

Devonta Freeman is out against Washington. Wayne Gallman has some fantasy value.

Michael Thomas and Emmanuel Sanders will return for the Saints against the Buccaneers.

Keenan Allen is questionable with an illness. As long as he plays, he’s still a must start.

Jamison Crowder is trending toward playing Monday night while Breshad Perriman has been cleared of his concussion.

Sammy Watkins is out again. Demarcus Robinson and Mecole Hardman continue to have fantasy value.

Golden Tate is out after being benched. Sterling Shepard and Evan Engram should see a boost in work against Washington.

Tim Patrick is expected to play in a good matchup with the Falcons.

Adam Humphries is out against the Bears.

Jordan Akins should return this week and has some fantasy value in a good matchup.

Dawson Knox will return from the Covid-19 list against the Seahawks.

Mo Alie-Cox got a limited practice in and is questionable against the Ravens.

Last week I went 2-2, putting me at 18-11 on the season. Joe Burrow and the Bengals did my ATS pick in. I really figured the Titans would rebound from their loss to the Steelers, but they aren’t quite the team I though they were while Burrow keeps showing he’s a formidable opponent. Kenny Golladay got hurt, so that’s just the way it goes for his prop bet. I think I’d have gotten that one if he’d been healthy, but oh well.

The Ravens are coming off a tough loss to their division rivals, the Steelers. They don’t get an easy matchup coming off that loss, but they get a winnable one against Philip Rivers and the Colts. I expect John Harbaugh and Lamar Jackson will be keen on gettin back on track and keeping from falling even further behind the Steelers who get an easy matchup with the Cowboys.

As I mentioned in my pick of Lockett for DFS, his matchup is great while D.K. Metcalf’s isn’t. This game also has the highest over-under of the day and should keep Lockett working into the fourth quarter.

Murray has topped 40 rushing yards in five out of seven games and has averaged over nine rushing attempts per game. The Dolphins have two of the better corners in the league and could give Murray fits when trying to target DeAndre Hopkins and Christian Kirk this week. I expect he’ll need to run the ball around his average at least and that means his chances to top this number are great.

If Johnson is healthy throughout this game, he will beat this number. In his three healthy games he’s hit 57, 92 and 80 yards. He’s also had 38 targets in those three games. He had a full week of practice and should be ready to go this week.