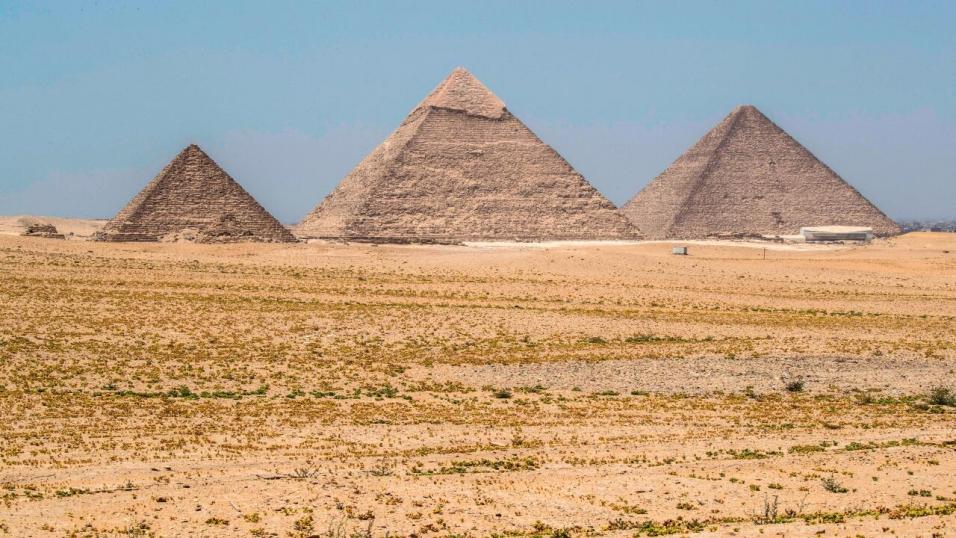 We’re heading to Egypt on Xmas Day, and Kev’s hoping to be treated to a goal-fest.

First of all, a Merry Christmas to one and all. I hope Santa’s sack contained everything you hoped it would, and that in these difficult times, you’re having the best time possible.

We’re spending our Xmas Day in Egypt, because Ismaily are taking on the National Bank of Egypt (the team, not the whole bank) in the Premier Division.

Ismaily haven’t made the best of starts to the season, as they have taken just two points from their first three matches. A goalless stalemate at El Masry was followed by a crazy 3-3 draw at home to El Entag El Harby (Ismaily led 2-1 and 3-2) and a 2-1 defeat at El Gouna.

The National Bank have only recently been promoted (you could say their stock has risen) and they have recorded a win, a draw and a defeat. They have scored in all three of their matches so far.

I was tempted to simply lay Ismaily at 1.991/1, given their poor start to the season, but instead I’ll go for Both Teams To Score at a generous 2.0811/10. BTTS has landed in 12 of Ismaily’s last 13 home matches in the league, and at the end of last month, Ismaily won a friendly 2-1 at the same opponents.