Huck Seed, the 1996 WSOP Main Event champ, will be inducted into the Poker Hall of Fame as the only member of the 2020 class. 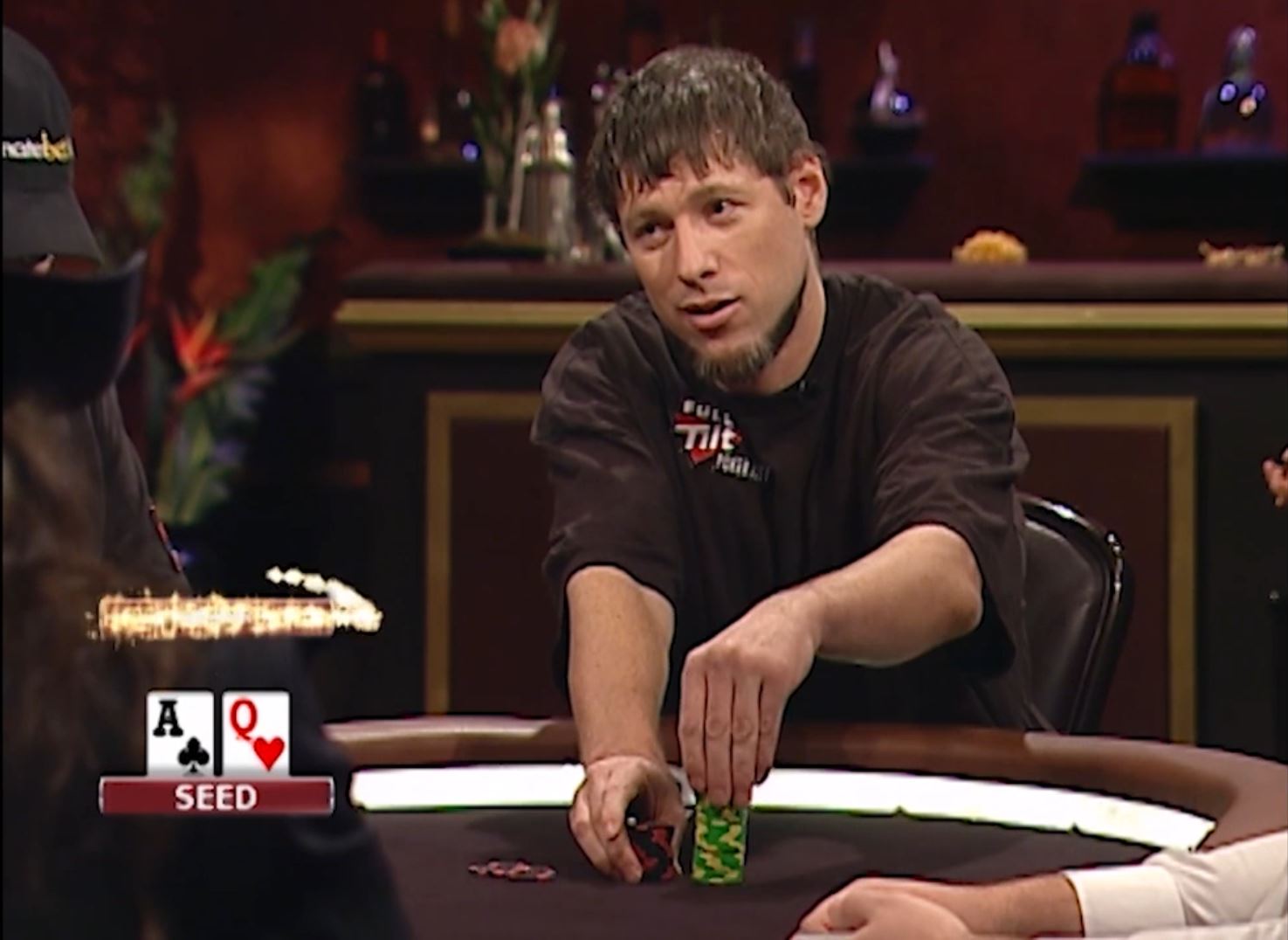 Huck Seed is the newest member of the Poker Hall of Fame. (Image: YouTube)

Seed was one of 10 finalists for the prestigious award. Since 2005, the WSOP has inducted two members each year, until this year. As Ty Stewart explained to CardsChat last month, by limiting the number of members, they increase the prestige of the club.

Seed certainly wasn’t the favorite, but he’s received high praise from the poker community for his honor. That includes Daniel Negreanu, who openly lobbied for Isai Scheinberg, the PokerStars founder.

Was happy to see @HuckleberrySeed finally get the call for the Poker Hall of Fame, his induction was long overdue.

This year’s voters were limited to the 30 living members of the Poker Hall of Fame. Each member was allotted 10 points to spread among the 10 candidates. Negreanu, for example said he gave all 10 points to Scheinberg. Erik Seidel, another voter, wrote on Twitter that half his vote went to Scheinberg and the other half to Seed. In total, there were 300 points available, and the individual who scored most points won.

Savage, who finished in a relatively close second place, gave some props to the newest Poker Hall of Fame member. He put aside the disappointment of narrowly missing the cut, a tribute to his character.

Congratulations to the OG @HuckleberrySeed on his 2020 induction to the Poker Hall of Fame. It has been a long time coming for you, well deserved! pic.twitter.com/aHLWrHDQ7n

Who is Huck Seed?

Many of those in the younger generation of poker players don’t know much about Huck Seed. The 51-year-old former college basketball star who stands 6’7″ tall won the 1996 WSOP Main Event for $1 million, beating out Bruce Van Horn heads-up for the bracelet. He also won three additional bracelets along with a 2010 WSOP Tournament of Champions victory for $500,000.

The Montana native who gave up basketball to play cards has been highly successful in tournaments. He’s cashed for nearly $8 million, and took down the 2009 NBC National Heads-Up Poker Championship for $500,000. But as great as he was on the tournament circuit in the 1990s and early 2000s, he was an absolute beast in high-stakes cash games for many years.

During the 1990s, Seed was widely considered one of the top cash game pros. Seidel, a 2010 Poker Hall of Fame inductee, gave his Twitter followers a glimpse of how great Huckleberry was back in the day.

“A couple people asking about 1, which is the most critical factor. Chip & Doyle dominated cash games & broke many players throughout the years. Huck came on the scene & for a period took on all comers & crushed souls on a daily basis, he was the OG Ivey,” Seidel wrote.

Seed hasn’t received the recognition of Phil Ivey from the poker community, however. But much of that may be due to the fact that Ivey dominated during the poker boom era, when poker’s popularity was at its highest. Whereas, Seed’s dominance occurred before televised poker became huge.

With his induction into the Poker Hall of Fame, Huck Seed joins an exclusive group that includes the likes of Doyle Brunson, Stu Ungar, Phil Hellmuth, Daniel Negreanu, Johnny Moss, Phil Ivey, and many other poker legends.