Fulham were one of the favourites for relegation, following promotion to the Premier League last season, but Scott Parker has certainly made his team harder to beat in recent weeks. Their early form was a major concern with Fulham losing their first four league matches. The Cottagers conceded 11 goals during this four-game run and it was no surprise the side were being written off as destined for the drop. Fulham have leaked 21 goals in 11 games – only West Brom have conceded more in the league.

But to Parker’s credit, Fulham have improved in recent weeks and picked up two wins to climb just outside the bottom three. A 2-0 victory at home to West Brom got them off the mark last month and Fulham secured an excellent 2-1 win at Leicester with goals from Ademola Lookman and Ivan Cavaleiro. A 2-0 defeat at Manchester City last weekend was no disgrace and their season will be not be decided based on results against the likes of Sunday’s opponents.

Liverpool romped to the Premier League title last season but Jurgen Klopp’s side face a tougher challenge this time, especially with a number of significant injuries. Virgil van Dijk is the biggest loss with the world class defender sidelined for most of the season while the likes of goalkeeper Alisson and summer signing Thiago Alcantara are currently unavailable.

Considering their absentees, Liverpool have coped fairly well and are handily placed in second, just behind leaders Tottenham on goal difference. Their hammering at Aston Villa was an aberration and the side responded strongly to this setback. Liverpool produced a dominant performance last weekend, thrashing Wolves 4-0 at Anfield with a small section of fans returning for the first time since the spring. Liverpool have qualified as group winners in the Champions League and completed this stage of the competition with a 1-1 draw at Midtjylland on Wednesday. Mohamed Salah became their record Champions League scorer after netting the opener.

The champions, who are the top scorers in the league, are predictably short-priced favourites at 1.351/3 for this weekend’s game but it is hard to argue with their status.

Liverpool have won their last six meetings against Fulham by an aggregate score of 18-4.

Their record against newly-promoted clubs is outstanding, winning their last 18 league matches and the visitors appear to hold all the aces heading into this contest.

Fulham are rank outsiders at 9.617/2 but it is very difficult to make a convincing case for them. Although Parker’s side have shown some improvement lately, this still represents a huge step up in class. Liverpool have been remarkably consistent, losing just five league games since the start of the 2018-19 season and Fulham do not have the quality to warrant speculating on the hosts, regardless of the price. 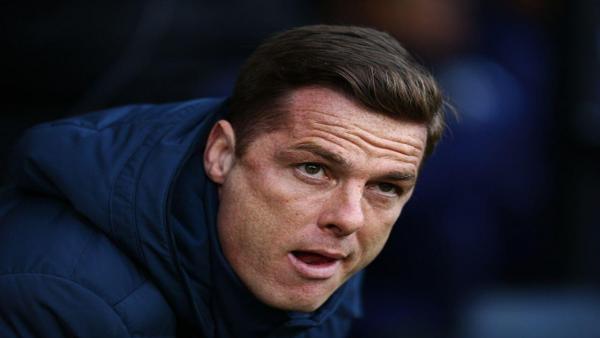 The draw is around the 6.25/1 mark but none of Fulham’s 14 top-flight home games against the Reds have finished level. It is worth noting Liverpool’s last three away matches in all competitions have been draws. But ultimately the visitors are overwhelming favourites for a reason and it would be a surprise if they slipped up at Craven Cottage. Liverpool merit support but there is no interest in piling in at odds-on so attention turns elsewhere to back Klopp’s side.

Liverpool’s defence has not been as strong as in recent seasons, understandably so considering key injuries, but Fulham will probably have opportunities to find the net. The champions have conceded 11 goals in five away league matches and have only managed to keep one clean sheet. Liverpool’s last four wins at Fulham have seen both teams score and this trend could continue this weekend.