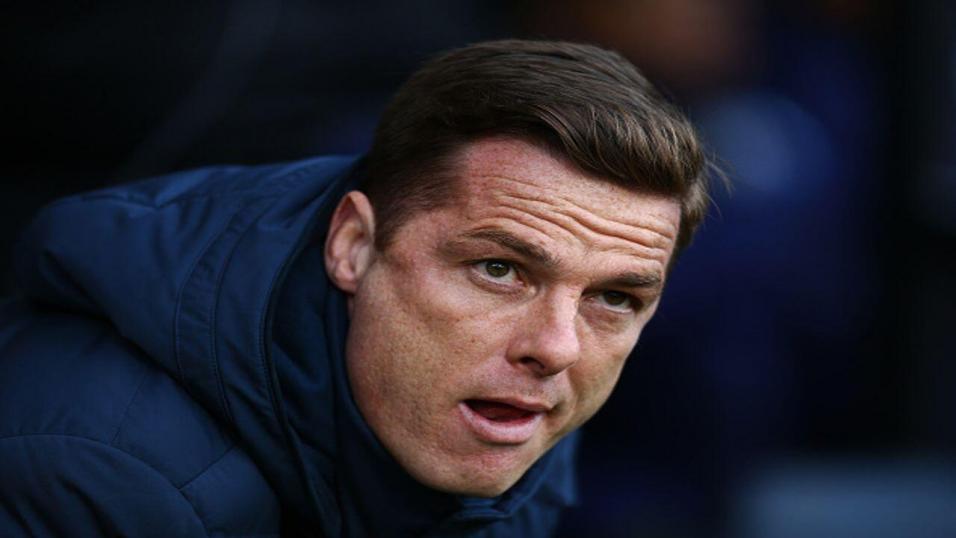 Still a long way to go for Fulham

Fulham have certainly improved in recent weeks, and they head into this fixture having lost just one of their last five matches.

A switch to three at the back against Leicester has worked the oracle for Scott Parker, as his team won that game, and while they then lost at Man City, they have followed it up with draws against Liverpool, Brighton and Newcastle.

I don’t expect to see too many changes, if any, by Parker from the draw at St James’ Park. Aleksander Mitrovic should lead the line again, and he will desperate to score, having not found the net for Fulham since September 19th.

European football a real possibility for Hasenhüttl’s side

The Saints lost only their fourth game of the season against Manchester City last weekend, but a defeat to Pep Guardiola’s men can be forgiven.

Prior to that they had taken seven points from fixtures with Brighton, Sheffield United and Arsenal. Away from home Ralph Hasenhüttl’s men are unbeaten in five – including victories at Aston Villa and Brighton.

Danny Ings came off injured against Man City, and he is only rated as 50/50 for the trip to Craven Cottage. It is worth noting though that Southampton coped fine without him earlier in the campaign. Oriol Romeu is suspended.

Four weeks ago, a Saints victory would have been much closer to evens, or possibly even odds-on. Clearly Fulham have improved, but I just can’t see past the away win, at the prices.

The Cottagers played well against Liverpool, but the Reds were nowhere near their best that day, and I don’t rank draws against Brighton and Newcastle as that good form.

Southampton have been scoring goals for fun on their travels, racking up 11 goals across their last five away matches. Of note, Danny Ings scored just three of those goals, and one was a penalty.

When it comes to goals, the Betfair Market is finding it difficult to decide between Over and Under 2.5 Goals.

I am definitely leaning towards the Under for this fixture, and 1.9110/11 is a very fair price.

Fulham are currently on a run of four straight matches to end with Under 2.5 backers collecting, and the same can be said for Southampton’s last two.

Two of the Saints’ last three away from St Mary’s have finished 1-1, and three of the hosts’ last four at the Cottage have had two goals or less – including a 0-0 draw most recently.

James Ward-Prowse has had eight shots on target in 14 Premier League appearances this season, and he is 11/10 to have 1+ on Boxing Day.

If you combine the above with Under 2.5 Goals and a Southampton win, on the Betfair Sportsbook, you get a Same Game Multi that pays approximately 10/1. Remember – if you place a £10 Same Game Multi on any Premier League game on Saturday or Sunday, you’ll get a £10 free bet to use on any Sportsbook market; T&Cs apply.

Southampton have won three of their last four Premier League meetings with Fulham (L1), keeping a clean sheet in each victory. Saints had won just one of their first 10 games against Fulham in the competition (D6 L3), conceding in nine of those 10 matches.