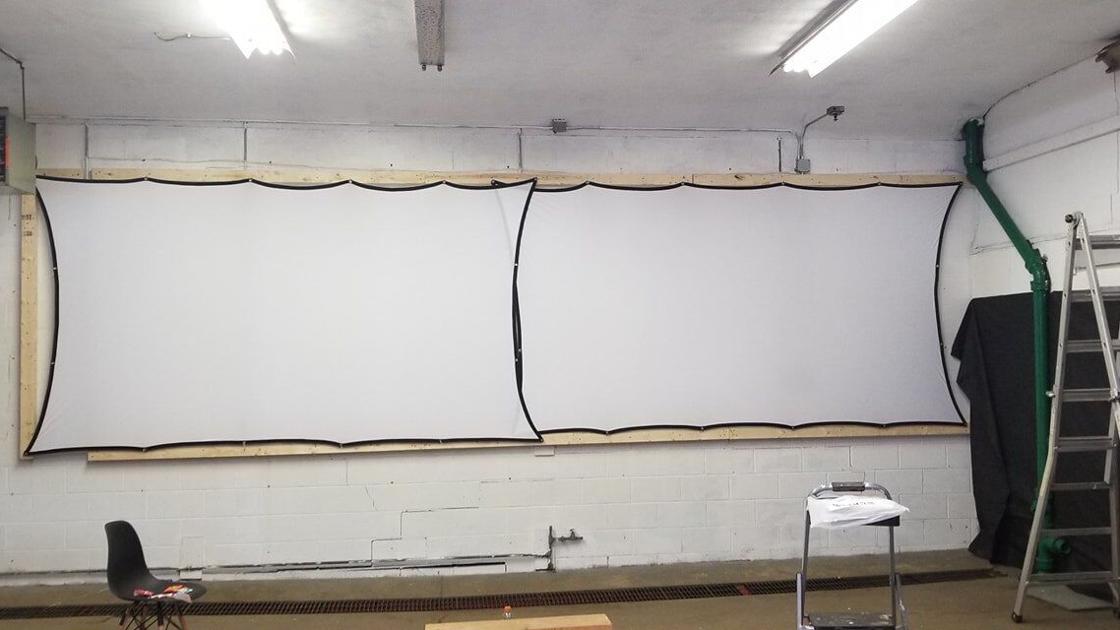 NORTH ADAMS — The city could be home to a new gaming center as soon as January, if all goes to plan.

The Planning Board on Monday approved an entertainment venue, Immersion, that would combine retro arcade machines, modern consoles and tabletop gaming. It would be the first business of its kind in the area since the Dream Machine closed in the 1980s, according to board members.

Co-owners Shaun Richard and Chris Horsfall have already started working on the space at 350 State Road, and they hope to open in the first week of January, even amid the coronavirus pandemic and strict state regulations on capacity.

“I think there’s huge demand out there,” Richard told the Eagle. “And I do believe we can do it safely.”

Richard said the business was ready to “weather the storm” of the pandemic.

If anything, he added, there may be a stronger market for gaming now. He pointed to the recent boom in esports when traditional sports ground to a halt.

The venue would have coin-operated retro arcade machines, the newest Xbox and PlayStation consoles, and a theater where projectors would throw a player’s game onto a 12.5-foot screen, with flashing lights and a vibrating gaming chair — “our biggest selling point,” Richards said.

There would also be a space for tabletop games, from roleplaying games like Dungeons & Dragons to card games like Magic: The Gathering.

Planning board members raised concerns that the arcade might draw kids during school hours. If that became an issue, Richard said, he would consider restricting access to adults only in the middle of the day.

He also said the business would keep a sign-in sheet for COVID-19 contact tracing.

The venue still has several hurdles to clear, Richard said, including an inspection by the city.