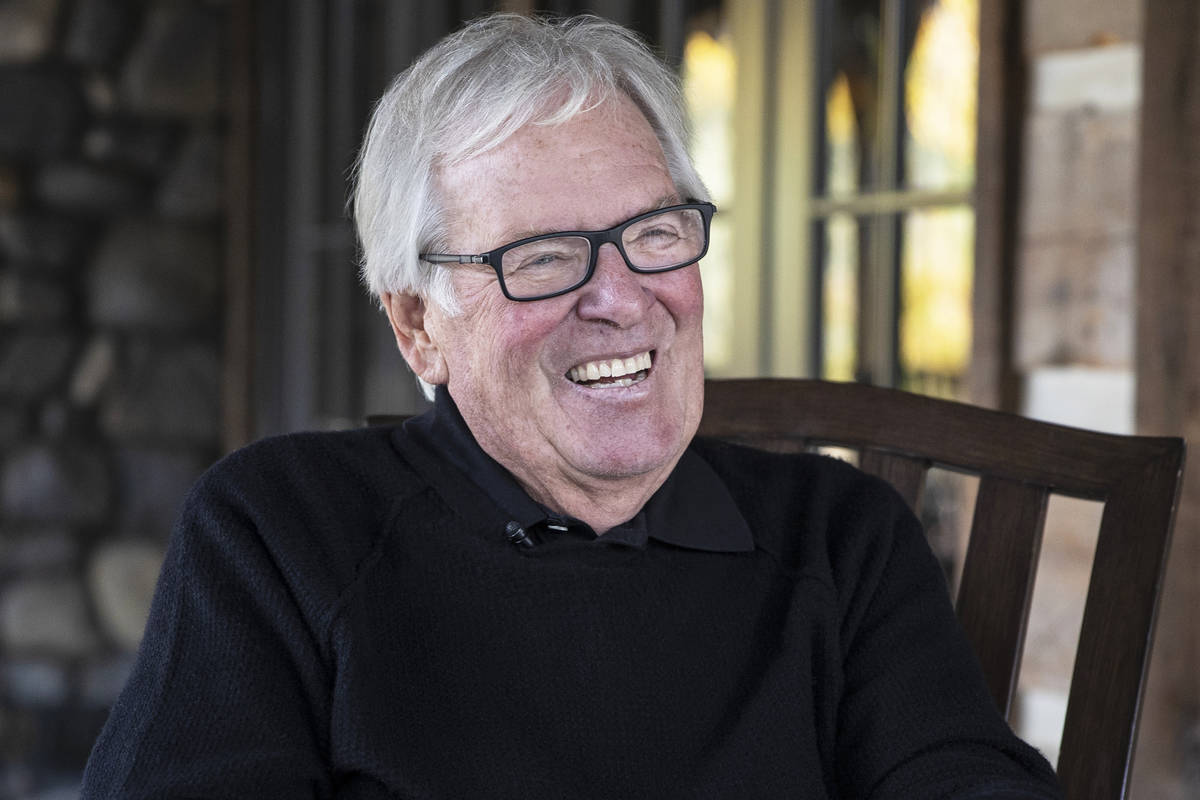 The owner of the Vegas Golden Knights is making a play in the gaming industry, albeit indirectly.

Bill Foley’s blank check company, Foley Trasimene Acquisition Corp. II, is set to merge with online payments processing firm Paysafe Group Holdings Ltd., which has many clients in the gaming industry. The transaction values the company at roughly $9 billion and is expected to close in the first half of next year.

Foley, the founder and chairman of Foley Trasimene, said in a Monday statement the global payments platform “delivers a unique value proposition in large and high-growth markets such, such as gaming and e-commerce” and has “significant long-term potential.”

Playsafe CEO Philip McHugh said the merger will allow Paysafe to accelerate its growth, especially in fast-growing sectors like online gaming, or iGaming.

Potential in the iGaming space

Once the merger is complete, Paysafe will become a publicly-traded company under the name “Paysafe Limited” and plans to list on the New York Stock Exchange under the symbol PSFE. McHugh will continue his current role in the combined company, and Foley is set to become chairman of its board of directors.

The company has already captured a large share of the U.S. iGaming market since its 2013 launch. Today, it serves more than 60 operators in the country, roughly 75 percent of the market.

Overall gaming makes up about 30 percent of Paysafe’s business, and clients include well-known names like DraftKings and William Hill.

“We think we’re well positioned to win this market, to continue to be a leader in all the markets we serve,” McHugh said Monday. “As each state continues to grow, as new states expand and as our digital wallet starts to grow and capture more share, you see both volume and take rate on an upward trajectory over the next few years as this market develops.”

According to a third quarter report from the American Gaming Association, iGaming generated $435 million in the quarter, up 234 percent from the same period the year prior. At Paysafe, the iGaming market volume was estimated to be $3.4 billion in 2019, and is now projected to reach $47 billion in 2025.

The age of SPACs

While 2020 has been a challenging year for many companies, it’s shaping up to be a pivotal moment for special purpose acquisition companies — SPACs — like Foley Trasimene Acquisition Corp. II.

SPACs are companies with no commercial operations; they’re formed solely to raise money through an initial public offering to acquire an existing, operating company. Foley Trasimene Acquisition Corp. II, for instance, had been targeting businesses in financial technology or information and business services.

The operating companies get to undergo a faster IPO process by merging with a SPAC, while the founders behind the blank check company get a stake in the newly acquired company. Major companies like Virgin Galactic and DraftKings have gone public through SPACs within the last two years.

This is a developing story. Check back for updates.