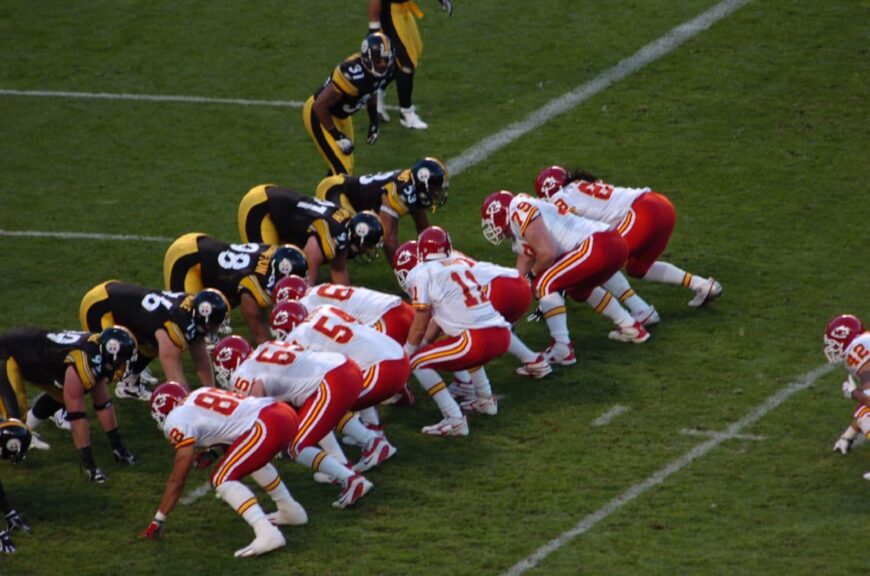 Can any team beat the Kansas City Chiefs this season in the playoffs?

They are steaming towards the postseason at 11-1 heading into Week 14, and look to be the clear favorites with all sports books to win another Super Bowl title. Patrick Mahomes is nearing a lock to win his second NFL MVP award in three seasons as well, and is posting video game numbers on a weekly basis.

But they still have to play the games, and other teams will think they can knock off the defending champions.

The defending champions are 11-1, and cruising towards the playoffs with the AFC West already locked up. But Pittsburgh is still ahead of the Chiefs for home field (if that means anything this season), and have to continue winning to keep pace with the Steelers. The clear favorite, though, to repeat, deservedly.

With Drew Brees injured, the Saints continue to win (10-2). But they have to: New Orleans holds just a half-game lead over Green Bay (9-3), thanks to the Packers 37-30 Week 3 win. Drew Brees is eligible to come back this week, but will he?

The Steelers keep chugging along in the AFC, and even with their outstanding record, are still not getting the respect their fans think they deserve. For me, despite the record, I don’t know if Pittsburgh is the second best team in the conference. I think you could find better value somewhere else, if you don’t like the Chiefs.

Some team has to win the NFC, so why not the Packers? They should be heading into the playoffs at 12-4 at the very least, and could pip the Saints to the top seed with some luck. Can this team win a title with this defense?

Flew past the Seahawks this week to the top of the NFC West standings, but have a couple massive games left on the schedule, including in Seattle. But with wins over the Cardinals, Bucs, and Seahawks over the last month, this team is dangerous.