Damian Salas is the first of two WSOP Main Event champions after winning the tournament’s international finale inside King’s Resort. 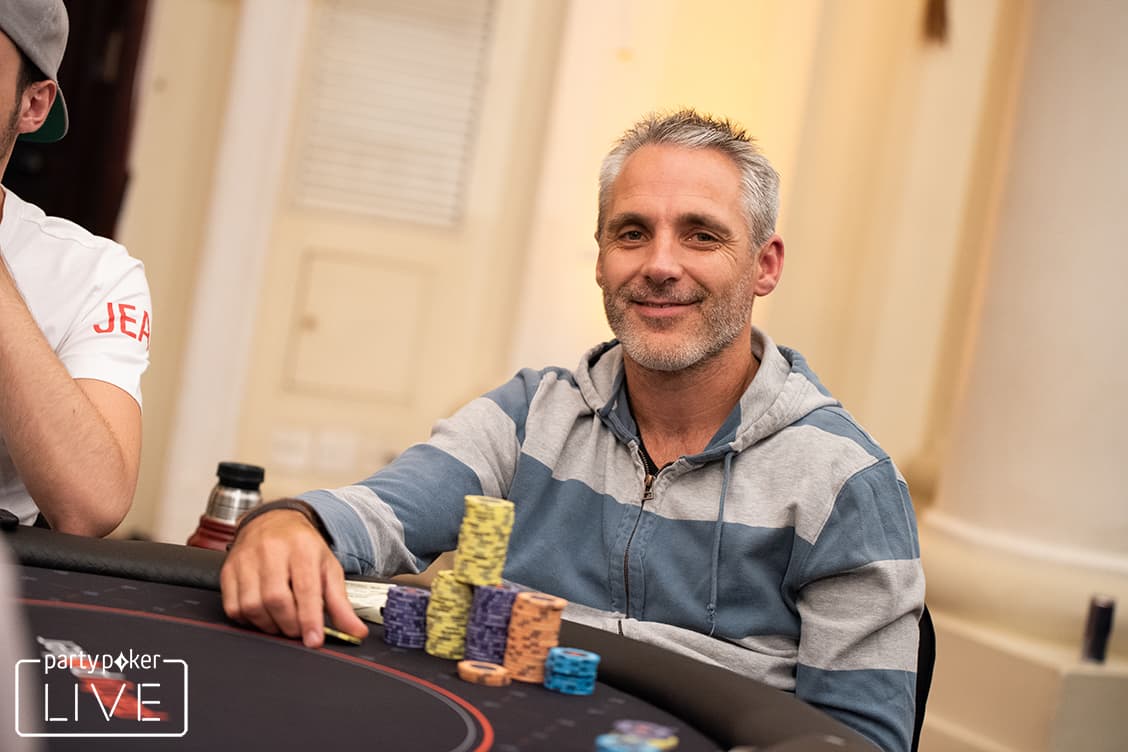 Damian Salas is the international WSOP Main Event champion and will play the US winner on December 30 in Las Vegas. (Image: Partypoker Live)

The unique dynamics this year’s $10,000 Main Event are a result of COVID-19 restrictions hampering plans earlier in 2020.

As such, there will be an international and US champion. One will eventually take the overall title but, for now, Salas is a champion and the man progressing to the live finale in Las Vegas.

The international final table started with eight players instead of nine after Peiyuan Sun opted not to play. For reasons unknown, the Chinese grinder was unwilling or unable to travel to the Czech Republic from China.

That meant Sun became the ninth-place finisher by default and those that had traveled to King’s Resort were guaranteed at least $109,982.

Even though everyone had a six-figure payday locked up, the December 15 finale started out as a cagey affair. The short stacks were looking to ladder up and that allowed Salas to advance his position.

In the end, something had to give and it was Salas who struck the first fatal blow. The Argentinian raised pre-flop with pocket tens. Hannes Speiser moved all-in over the top with Q♣ 10♣ and, after the rest of the table folded, Salas called. The A♦ A♣ J♥ 9♦ 6♠ didn’t change the dynamics and, with that, the deadlock was broken.

With Speiser sent to the rail in eighth, Salas continued to pile on the pressure. Indeed, as Stoyan Obreshkov, Ramon Miquel Munoz, and Manuel Ruivo faltered, the Argentinian lawyer took control.

The only player to keep pace with Salas throughout the match was Brunno Botteon. The Brazilian held the chip lead at the start of play and was solid throughout.

However, despite a brief comeback heads-up, he wasn’t able to seal the deal.

Botteon’s final move was a strong but, ultimately, unsuccessful bluff. With the board showing K♣ 4♣ 2♥ 6♥ 8♣, Botteon moved all-in.

Salas took a moment to review the hand before calling with K♦ 8♥. Botteon showed 7♥ 3♥ and, with that, the WSOP Main Event’s international leg was over.

Salas can now call himself a WSOP champion but that doesn’t mean he’s giving up his day job.

Speaking to reporters after his victory, the legal eagle said he’ll continue to treat poker as a hobby, even if he beats the US winner in their $1 million showdown on December 30.