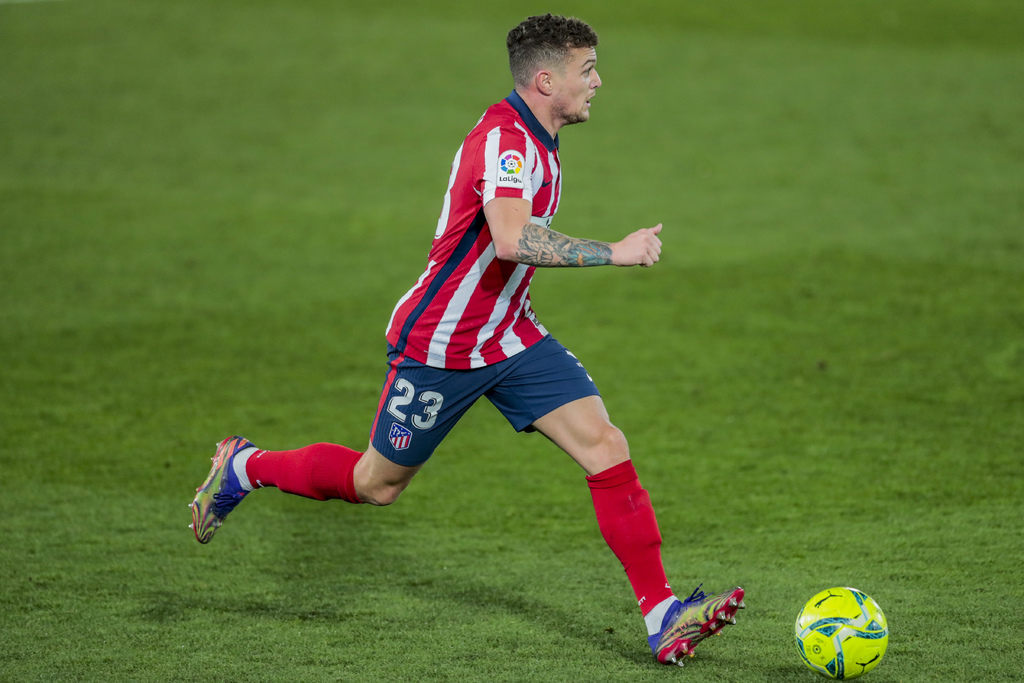 Atlético de Madrid winger Kieran Trippier was suspended from football yesterday for 10 weeks for violating the rules on sports betting, in a punishment from the English federation that is applicable worldwide.

The matter, which was denied by Trippier, allegedly occurred in July 2019, the month he left Tottenham for Atlético. The charges are linked to information about your transfer being used for gambling.

The FA said an independent regulatory commission proved four of the violations, but dismissed three, during a personal hearing. The defender of the English team was fined 70,000 pounds.

“I want to make it clear that, as a professional soccer player, I have never placed a soccer-related bet or received financial benefit from betting from others,” Trippier said after being indicted in May.

The suspension takes effect immediately and occurs when Atlético leads the Spanish La Liga. Atlético denies the presence of a right back who has played every minute of the 13 games played this season in La Liga.

But the club says it has not yet been informed by the Spanish federation of the suspension. Atlético’s next game is on December 30 against Getafe.

But the FA says the suspension is effective worldwide as of yesterday, following its presentation to FIFA.

On that basis, Trippier will be suspended for the Champions League opener against Chelsea in the round of 16 in February.