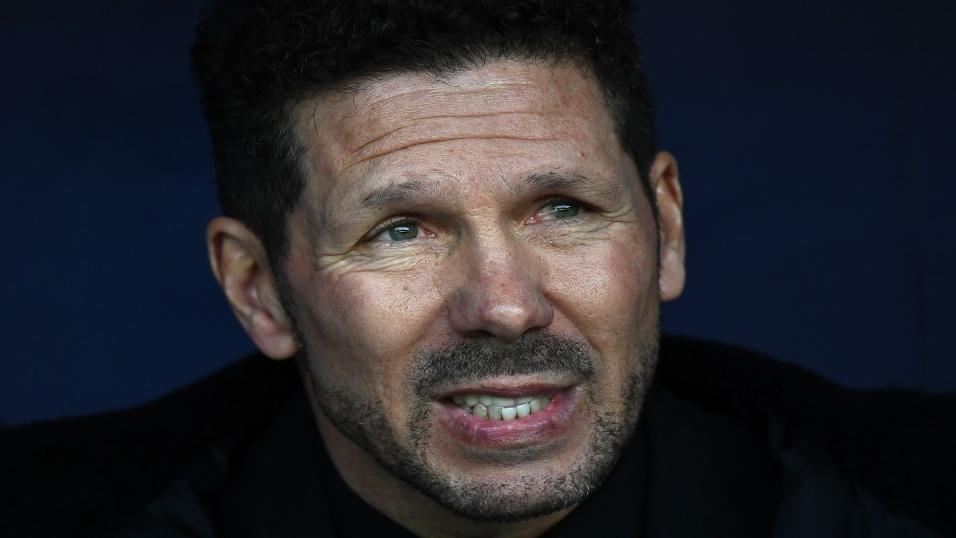 Atletico are back to their defensive best

The La Liga leaders Atletico Madrid have the chance to put some pressure on their title rivals when they host Getafe on Wednesday.

Atletico are level with second placed Real Madrid on goal difference and can stretch their lead to three points with a win. Real travel to Elche later on in the evening.

Diego Simeone’s side enjoyed a 2-0 win at Real Sociedad in their last outing before Christmas. Defensively, Atletico are now as good as ever, having struggled to keep clean sheets last season as Simeone integrated a large number of new players. Atletico have only conceded five goals in 13 league games which is by some distance the best record in the Spanish top flight.

Getafe’s 2-0 win at Cadiz before the festivities, ended a run of eleven away games in La Liga without a win, that stretched back into last season (D6 L5). It seems likely they will taste an away defeat again and an Atletico win and under 2.5 goals can be backed at 2.767/4.

Real Madrid may well go into their match at Elche three points behind Atletico, but they will back themselves to end it level.

The reigning La Liga title holders have now won six straight games across all competitions, conceding only two goals during that run. In their last game their won 2-0 at home to Granada.

Karim Benzema has scored six goals in this sequence. His goals were crucial in last season’s title run-in, as was Real’s watertight defence. It’s no coincidence that Madrid have started winning regularly again, when those key elements have returned to their armoury.

Elche are without a win in eight (D5 L3). The hosts have failed to score in two of their last four games and Real Madrid can be backed at 2.26/5 to win to nil.

Derby could be drawn

The Basque derby is the early kick off on New Year’s Eve, with both Athletic Bilbao and Real Sociedad even more desperate to win the match than normal.

Both teams are in poor form. Athletic Bilbao are tenth in La Liga and have only won one of their last six matches (D3 L2). Consistency has been lacking from Bilbao, with the side yet to win consecutive games during this season.

Real Sociedad are winless from their last nine games across all competitions (D6 L3), losing the last three, which all came in La Liga. It’s a worrying trend for a club that have been top of La Liga for much of the season. They remain third, but could slip out of the top four this week if they fail to beat Bilbao.

With neither side in form and both drawing regularly of late, the stalemate should at the very least provide a platform to trade. Back the draw at 3.39/4.