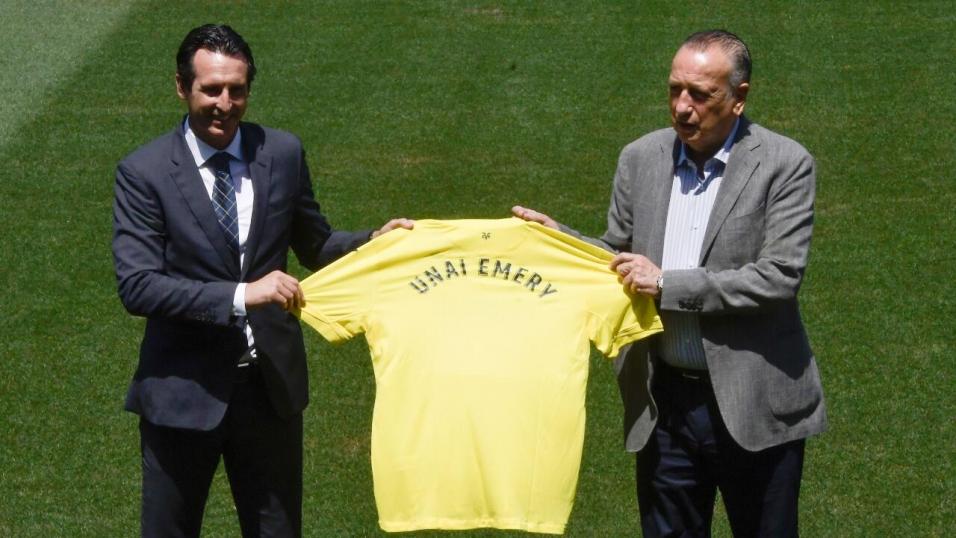 Unbeaten Atletico Madrid (P8 W6 D2) have the chance to go top of La Liga if they beat Valencia on Saturday.

Second-placed Atletico have two games in hand on the leaders Real Sociedad who play on Sunday and are just three points behind. Last weekend they demonstrated their title credentials with a 1-0 win at home to Barcelona, which was their fifth straight win in the league.

Valencia are erratic, but certainly have the potential to provide another test of Atletico’s aspirations. Just before the international break Valencia beat Real Madrid 4-1 at home. Last weekend they had to come back from 2-0 at struggling Alaves to draw 2-2.

Given their form, we have to expect Atletico to win again and their odds of 1.784/5 are big enough that there’s no need to overcomplicate matters, against an unpredictable Valencia side.

No goals in first-half

Two teams that would be expected to be doing better this season meet on Sunday afternoon, when Getafe host Athletic Bilbao.

Getafe were challenging for a Champions League spot last season until La Liga was suspended for lockdown, having gone close in 2018-19. When the season returned Getafe found that they had lost their momentum and eventually finished eighth. Now they are eleventh after nine games (W3 D3 L3) and Jose Bordalas is faced with the challenge of rediscovering the team’s consistency.

Bilbao also had last season disrupted by the COVID crisis. They have still not played the 2019-20 Copa del Rey final against Real Sociedad, with both clubs opting to wait until fans can be in the stadium. This season they have been very inconsistent (P9 W4 D0 L5), alternating between victory and defeat over the last six game-weeks.

It’s Athletic’s poor away form that has caused this trend and makes their 4-0 home win against Real Betis last weekend, somewhat irrelevant. Bilbao have lost each of their last three away matches, but with Getafe losing their last two at home, it’s probably best to ignore the result. Two of Bilbao’s last three away games have seen the score at 0-0 by half-time and you can back that to happen again at 2.245/4.

Real Sociedad’s 1-0 win at Cadiz last weekend was their sixth straight La Liga victory. During that spell they have only conceded two goals, which is an impressive statistic considering that Sociedad are juggling their domestic commitments with a tough Europa League group that includes the likes of Napoli and AZ, who Imanol Alguacil’s team drew 0-0 with in Holland on Thursday.

Villarreal were also in Europa League action in midweek, drawing 1-1 at Maccabi Tel Aviv, which extended their unbeaten run across all competitions to eleven games (W7 D4). Last weekend they drew 1-1 at home to Real Madrid.

They also drew 0-0 when they played at Atletico back in October. With Villarreal drawing a number of their fixtures of late, another stalemate looks big at 3.711/4, especially as it would represent a decent result for both clubs.