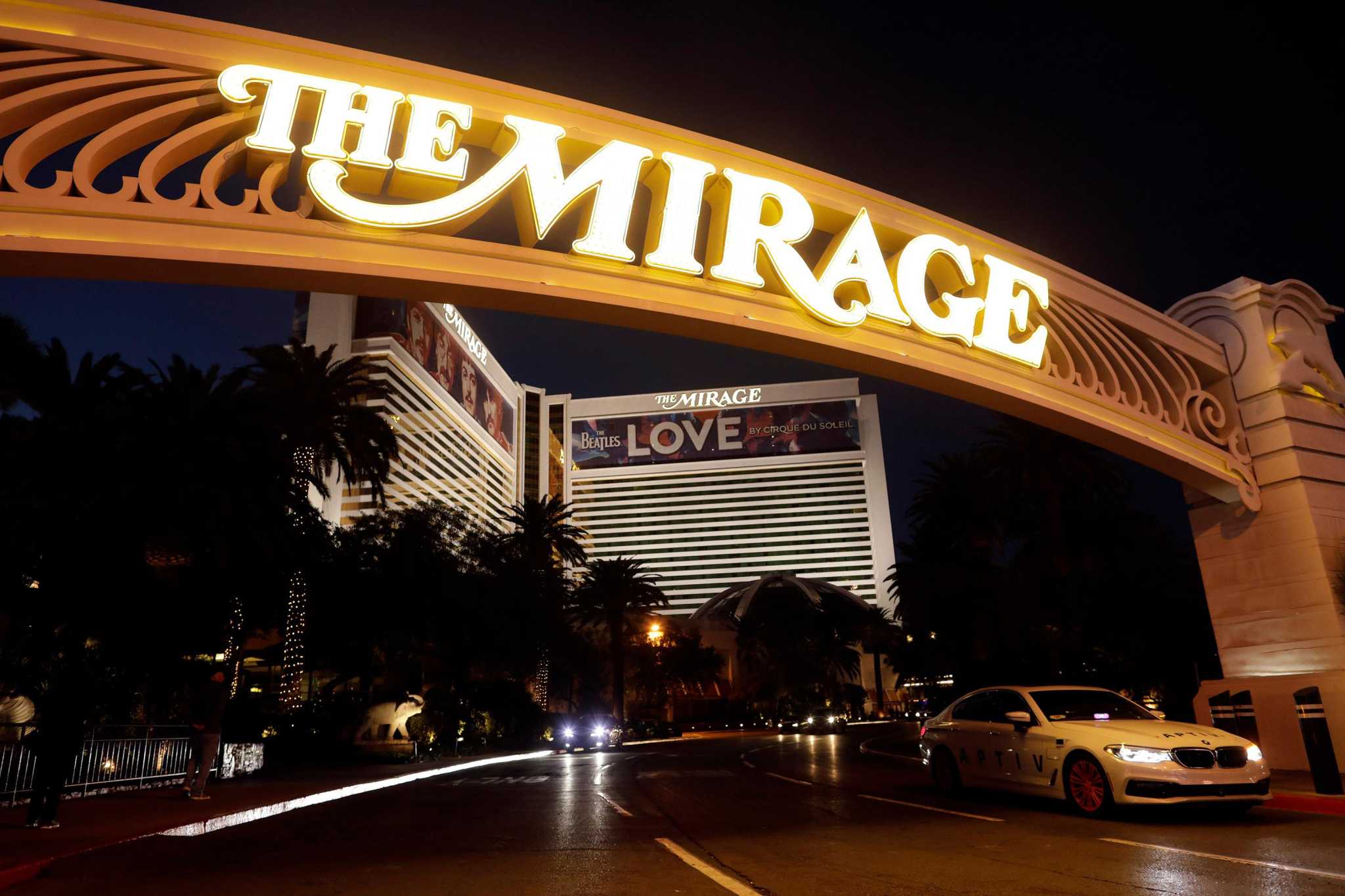 It’s not because the 3,007 rooms are sold out at one of the largest casino hotels in the world.

The 43-story luxury resort expects to fill so few rooms that it can’t justify staying open during the week.

So Mandalay Bay is closed from Monday noon to Thursday noon. The new hours went into effect Nov. 30, one day after I checked out.

On ExpressNews.com: Wary Traveler: Boeing’s Max flies again, like it or not

Since this is Las Vegas, the casino floor will remain open 24 hours a day. With gambling odds in its favor, the house is always willing to take your money. But paying hotel housekeepers is another issue.

My housekeeper told me her hours have been cut to one day a week from five. Now she is wondering whether she will be able to keep her one-day-a-week shift.

The story of the Mandalay Bay is the story of hotels across the U.S. that depend on business travelers.

Tourists are starting to come back during the weekends, albeit in reduced numbers from last year. In Las Vegas, weekend room occupancy reached 64.2 percent in October, down from 98 percent a year earlier, according to the Las Vegas Convention and Visitors Authority.

But only 38.6 percent of hotel rooms were filled midweek, down from 87.1 percent a year earlier, the authority reported. The massive drop is because meetings and conventions are gone.

The business travel market has collapsed nationwide. Iconic hotels across the U.S., such as the Palmer House in Chicago, which depended largely on conventions and groups, remain closed. A lender is suing the ownership group because it’s been unable to make loan payments. The hotel’s future is in doubt.

Mandalay Bay in particular depends on conventions and meetings. It’s 2.1 million square feet of convention space makes it the fifth-largest convention center in the U.S.

The return of those events is many months away — after enough people have gotten the vaccine to protect themselves from COVID-19.

In the meantime, Las Vegas hotel operators stung by the collapse of the meeting and convention industry are taking thousands of rooms out of service.

Several weeks back, the company announced that another of its mega-hotels, the Park MGM, would also close during the week.

MGM isn’t the only player taking rooms out of service.

In October, the Encore at Wynn Las Vegas announced it would operate on a five-day, four-night schedule and continue “until consumer demand increases.”

Other hotels have closed off whole towers, including the Bellagio Las Vegas, run by MGM, and the Venetian Resort, which is not making weekday bookings in its Palazzo Tower.

The one things all the hotels have in common is their dependence on meetings and conventions during the week.

MGM said in a news release that it does not expect the room closures at Mandalay Bay and the Mirage to last past December.

Local observers say its likely the hotel closures will continue for at least a few more months. January is a traditionally slow month for Las Vegas tourism. What traditionally offsets the lack of gamblers and merrymakers is business events.

Unfortunately for hotels, the largest event of the year has been canceled. The Consumer Electronics Show normally attracts more than 150,000 visitors to Las Vegas.

Observers say the Las Vegas conference business may not get back to pre-COVID-19 levels until 2022, if not later.

In an earnings conference call with stock analysts in October, MGM Resorts International CEO Bill Hornbuckle said he’s focusing on the second half of 2021.

“When people are confident they can meet, they will come,” he said.

During my one-night stay on Saturday last week, Mandalay Bay wasn’t quite empty. But it was close. The 135,000-square-foot casino had no more than several hundred people in it at 10 p.m.

The hotel was not helped by Nevada Gov. Steve Sisolak’s recent order cutting casino and restaurant occupancy levels to 25 percent from 50 percent, which may have scared away visitors.

What struck me as I walked around Mandalay Bay is how much of the hotel remained closed. Bars, lounges, showrooms and some of its celebrity chef restaurants never reopened in June when the hotel allowed guests back.

The highest-profile establishment still closed is celebrity chef and restaurateur Charlie Palmer’s Aureole, with its four-story wine tower. The restaurant is known for its “wine fairy” who rappels up and down to fetch diners’ bottles.

With a bottle of wine selling for hundreds, if not thousands, of dollars in some cases, its obvious why the restaurant remains closed.

This is an expense-account restaurant, frequented by businesspeople. The salesperson attending a conference or convention, looking to reward his clients or build new business, has no trouble getting his fat expense account approved.

Leisure tourists might be less likely to spend $800 on a bottle of wine. There are only so many tourists who can can afford to spend a grand or two on dinner.

That is what closing the hotel during the week is about. Attempting to hold on, until the days of business travel and free spending come back.