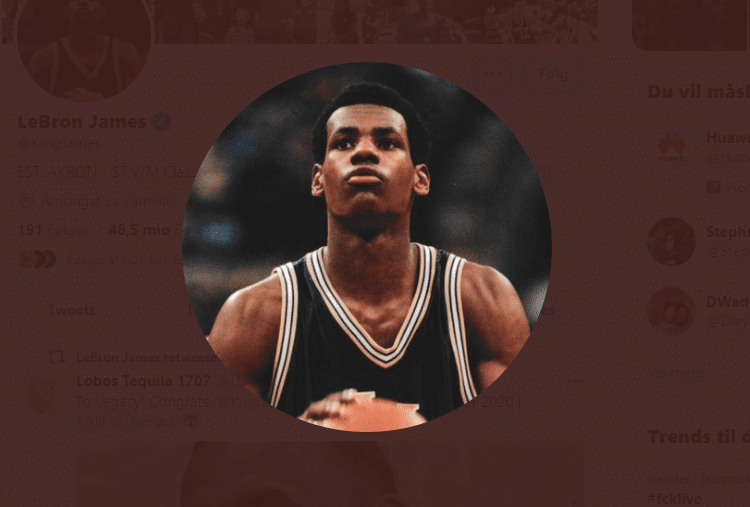 While you might have missed it, the Los Angeles Lakers defeated the Miami Heat four games to two to win the NBA title in October. Coming into the new season, LeBron James and the Lakers are the current favorites with all sports books to win back-to-back championships, but there could be a few things going against the defending champions that might cause bettors to look to other teams.

Usually, the NBA season begins in November, but this campaign will start just three days before Christmas, on the 22nd, before a massive Christmas Day slate of games all over the television networks. But before the games start, there are some major pieces that could still shift the balance of power around the league, most notably James Harden.

Harden will leave Houston, but it is just a question of where he is going to land. Now, if Harden goes to the Bucks, Milwaukee immediately becomes an overwhelming favorite to win the Eastern Conference, and most likely leapfrogs the Lakers into the top spot to win the NBA title. But Harden may go to Miami, Philadelphia, or Brooklyn, and give each of those teams a huge boost in the odds.

But right now, he is in Houston, so here are the teams with the top five preseason odds to win the NBA title with BetMGM.

As you can see, the odds dramatically fall off after the top four teams, two each in each league.

Here are the preseason odds to win both the Eastern and Western Conferences.

Now, once again, if you start to hear news of Harden going somewhere in the Eastern Conference, and that is the team you are going to play, make sure you jump on the future price as soon as possible, because the odds are going to plummet once he figures out where he is going.

So, is there a chance that some team comes out of nowhere, a la the Toronto Raptors in 2019, or the Miami Heat in 2020, to either win a conference or NBA title?

Maybe. This is the NBA, and teams can sometimes get hot in the playoffs. Also, since the season is so soon for some teams, there could be injuries that change the scenery of the league, and could derail some runs, like what happened with Golden State.

While they are not out of the blue, since they made the Western Conference Finals in October, the Denver Nuggets have odds of 10-1 to win the West, and 18-1 to win the title. In the East, Philadelphia is 9-1 to win the Eastern Conference, but those odds also put them behind four teams in the brutal Atlantic Division. But, if they get Harden, depending on who they give up, the Sixers could be a force.

How about the preseason award odds? Giannis Antetokounmpo is the two-time defending NBA MVP, but somehow, he is not the current favorite with BetMGM to win the 2020-21 award.

How about that? This really should come down to the top two choices, with Harden possible depending where he goes and what that team does.

How about the NBA Rookie of the Year? After the NBA Draft, the odds were set, and there is real value on any of the top players, all who should play major minutes on their new teams

Odds to win NBA Rookie of the Year

This is notoriously hard to pick, as some of these players will be on poor teams, but others will play key roles in the improvement of others. Eight of the last nine winners have been guards, so I would look at Ball or Edwards right off the tip.

Finally, who will lead the league in scoring?

James Harden has won this title three seasons in a row, and can become the first player since Michael Jordan (seven straight, 1986-87 to 1992-93) to win four straight scoring titles. Hard to bet against him here.

While most of the above are futures bets, there are of course games basically every night to wager on, be it the point spread, money line, and/or over/under totals, plus numerous in-play and proposition bets.

While many people like to take the point spread on a game, because the odds are -110 or even -105, your team could win the game but still not cover the spread. A better way (or a different way, depending on who you talk to) would be to take two favorites, or even three, and put them in a money line parlay.

With the new way the NBA schedule is going to be done for this condensed season of 72 games, there are going to be multiple opportunities for you to place bets against teams that are sitting players out that night, due to load management. Take advantage of those games when you can.

With William Hill, you can get up to a $500 free bet on your first digital deposit, to use on the new NBA season or whatever else you would like.

With PointsBet promo, who is now repped by Alan Iverson, there are going to be multiple promotions all season long on the NBA. But the Karma Kommittee, which will give you back one bad beat bet for December, up to $100, could be another way to go.