Frank Lampard is under pressure and the latest odds on who could succeed him as Chelsea manager make Thomas Tuchel favourite with Max Allegri and Brendan Rodgers also contenders, reports Max Liu…

“The club’s hierarchy are reportedly willing to give Lampard time to turn things around but they are concerned and are said to have a list of potential successors.”

Thomas Tuchel is the favourite to be Chelsea’s next permanent manager if the Stamford Bridge club sack struggling boss Frank Lampard.

The Blues are eighth in the table, having won just once in eight matches. Earlier this season they went 17 games unbeaten but they have since slumped to three defeats in their last five, including Sunday’s 3-1 reverse against Manchester City. 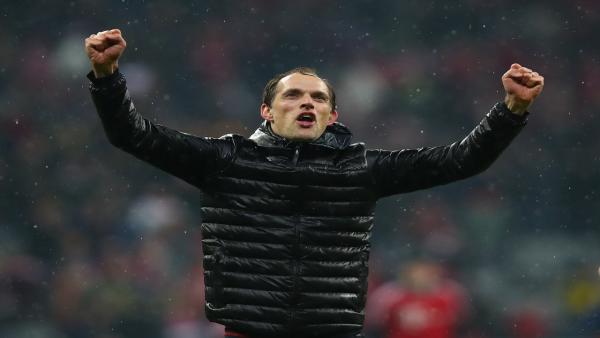 The club’s hierarchy are reportedly willing to give Lampard time to turn things around but they are concerned and are said to have a list of potential successors.

Is Tuchel, who left PSG in December, top of it? You’d think so from looking at the market where he’s 2/1. The German is only five years older than Lampard but has held four previous jobs, including at the Parisian club which he took the Champions League final last season.

Also believed to be contention is Max Allegri 3/1 who won five Serie A titles with Juventus. He’s been out of work since leaving the Italian giants in 2019 and is reportedly keen to return to work.

Of the Premier League managers, Brendan Rodgers is the leading candidate at 6/1. His Leicester side sit above the Blues in the table but, having worked at Stamford Bridge under Jose Mourinho, could be tempted back.

Ralph Hassenhutl 12/1 is doing great work at Southampton – one of the surprise packages of the season so far – and could be an outsider for the job.

And what about Rafael Benitez at 14/1? The Spaniard, who is currently in charge at Dalian Professional in China, stepped in at the Bridge in 2013 and enjoyed a successful reign as interim boss, winning the Europa League, although the fans never quite took to the Spaniard.