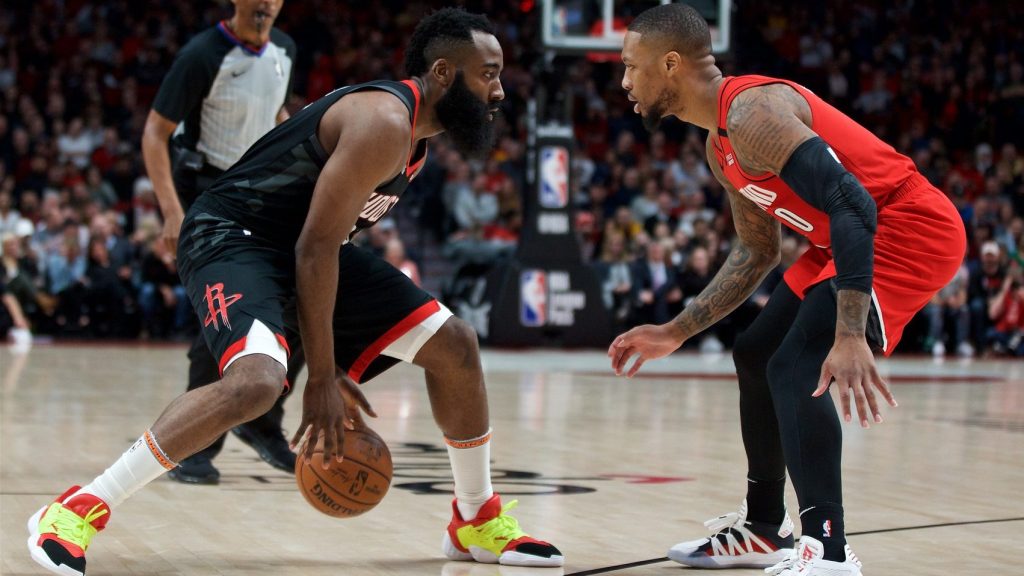 The Rockets visit the Portland Trail Blazers on Saturday night in the first game of the NBA’s 2020-21 regular season for Houston. If you’re looking to do some last-minute betting research, you’re in luck! We have the latest point spread, moneyline odds, and over-under number, as well as the information you’ll need to make the smartest bet on BetMGM.

The Rockets will be very shorthanded, with six players unavailable due to positive tests for COVID-19 (Ben McLemore, KJ Martin Jr.) or from contact tracing after possible exposure (John Wall, Eric Gordon, DeMarcus Cousins, and Mason Jones). In all, Houston should have nine active players, just one above the minimum requirement of eight to play.

There’s no guarantee that the game will go forward, since Houston is close enough to the minimum number of active players that unexpected testing results on gameday could change the calculus. However, the fact that the team flew to Portland is a clear signal that they anticipate playing, based on the known information as of late Friday.

Saturday’s tipoff is scheduled for 9:00 p.m. Central, with the game shown in usual Houston markets on AT&T SportsNet Southwest. Led by the veteran backcourt of All-Star Damian Lillard and running mate CJ McCollum, the Blazers enter at 0-1 after a 20-point home loss to Utah to open the season. Meanwhile, the Rockets are 0-0, since Wednesday’s planned opener was postponed due to COVID-19 issues.

Houston (44-28) was the No. 4 seed in the Western Conference last season, while Portland (35-39) finished at No. 8. Both teams lost in five games to the eventual champion Lakers in best-of-seven playoff series.

The lines, courtesy of BetMGM

Portland being favored by 8.5 points is a reflection of numerous absences for the Rockets, who have only nine players available due to positive COVID-19 tests and contact tracing. Yet, in James Harden and Christian Wood, Houston’s best and highest-upside players are expected to play.

Picking the Rockets to win outright might be too ambitious. However, with a perennial MVP finalist leading the way, it feels like an overreaction to have Houston as a nearly double-digit underdog versus the Blazers, who had a losing record last year and lost their home opener by 20.

Going under on McCollum’s points prop (21.5) could also be an intriguing play, since Houston’s perimeter absences should lead to more playing time for David Nwaba and Sterling Brown. Both are strong defenders. They may not be shifty enough to corral the lightning-quick Lillard, but their strength could play well versus McCollum at shooting guard.

Get more betting analysis and predictions at Sportsbook Wire.

Gannett may earn revenue from audience referrals to betting services. Newsrooms are independent of this relationship, and there is no influence on news coverage.