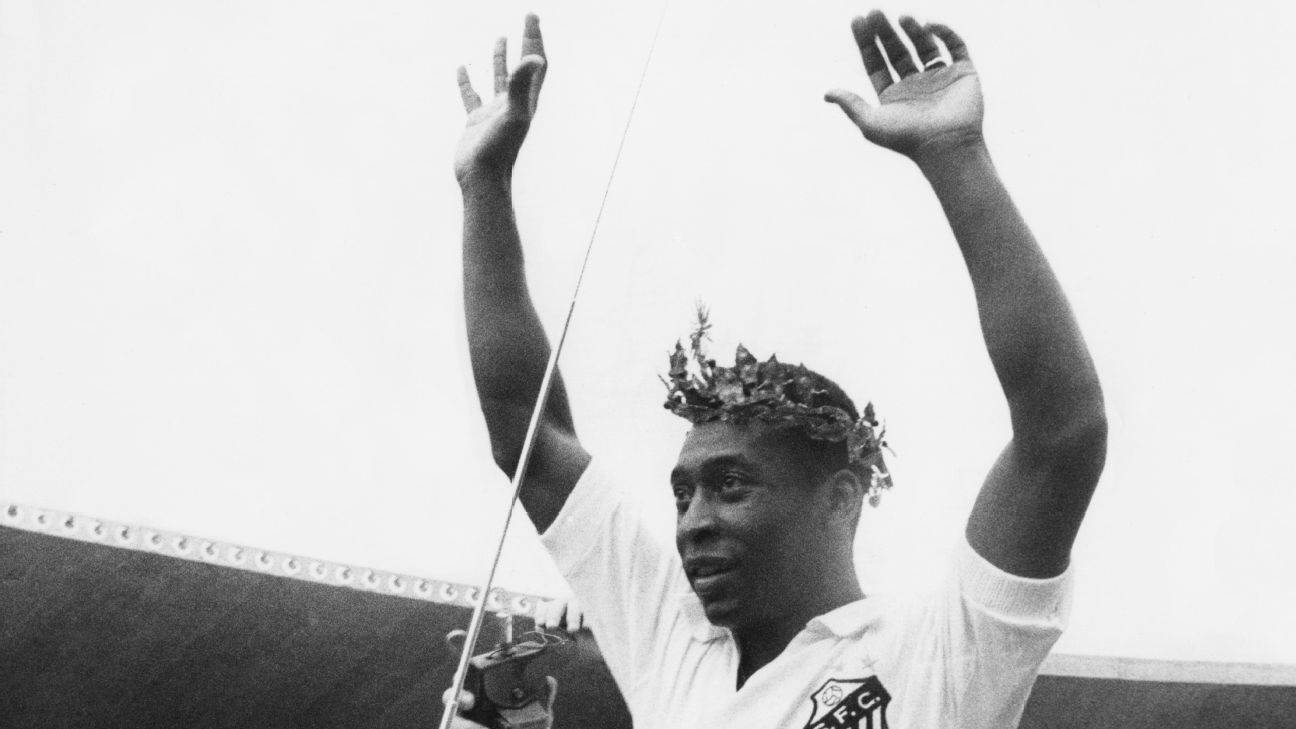 Brazilian club Santos have disputed recent claims that Lionel Messi has surpassed Pele’s all-time record for goals at a single club after he scored his 644th for Barcelona.

Pele’s total for Santos, recognised by many as 643, was considered the most by any player at a single club until Messi scored his 644th for Barca during a 3-0 win over Real Valladolid.

– Stream LIVE games and replays on ESPN+ (U.S. only)
– Messi above Pele, Ronaldo as all-time goal scorer for one club

Three-time World Cup winner Pele even congratulated Messi, but Santos claimed in an Instagram post that goals by their former player in prestigious friendlies should count towards his overall total.

“In the last few days, there has been a lot of talk in the media and on social media about how many goals Pele scored in a Santos shirt,” a post on the club’s Instagram page read.

“According to some statistics, the Argentine Lionel Messi (Barcelona) became the player with the most goals for a single club, when he scored 644 for the Catalans, excluding friendlies — which some call official goals.

“Pele has already congratulated Barcelona’s No. 10: ‘Stories like ours, of love for the same clubs for so long, sadly, will keep becoming rarer in football,’ O Rei [The King] wrote on social media.

“However, part of the media report the total, while excluding the best record of all: the total number of goals for the clubs. Pele scored 1,091 for Santos.

“In the expert press accounts, O Rei scored 643 in competitive matches and the 448 goals scored in friendly matches and tournaments were ostracised as if they hold less value.

“The 448 goals which today they try to disqualify, were scored against the best teams of the time. Club America (Mexico) and Colo Colo (Chile) each conceded nine goals against Pele.

“Even Barcelona, where Messi plays, was one of Pele’s victims. He scored four goals in four games [against them].”