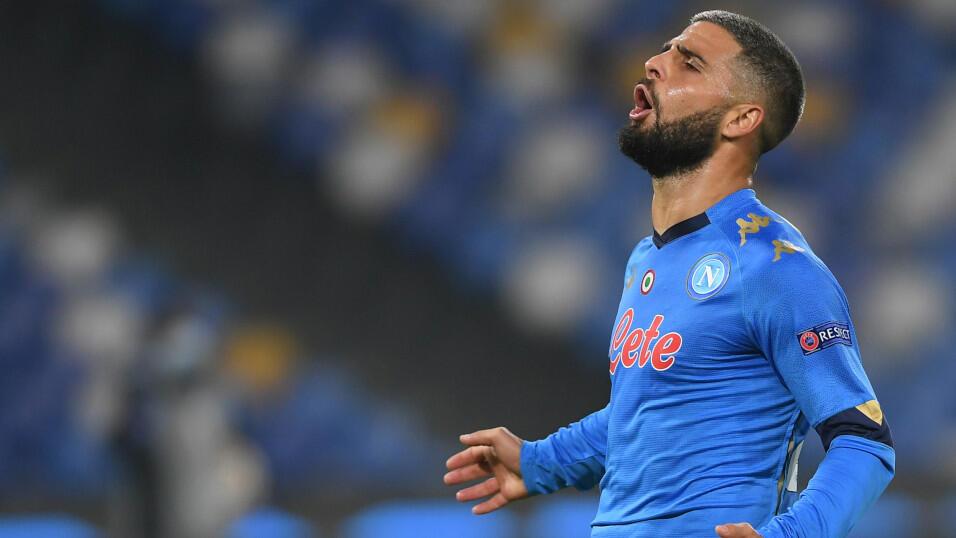 I thought that Cagliari might get a little closer to Juventus last week than they eventually did, but they weren’t far away, and certainly weren’t disgraced in that 2-0 defeat.

Cagliari have now won their last four home games in all competitions, and while home advantage doesn’t seem to count for much these days, Eusebio Di Francesco’s side are certainly making the most of it.

Spezia have had an impressive start to their first season back in Serie A, and they’ll feel that they can hurt a team that has conceded 17 times already in this campaign. I can see a high scoring game, but one that Cagliari ultimately dominate. They look a price to me at 2.26/5, and I’m happy to side with them again this week.

All eyes will be on the Stadio San Paolo, as it’s currently known, on Sunday night, as Napoli host Roma in what will be an emotionally charged Derby Del Sud, as these two huge rivals come together in a seismic Serie A clash the week after the death of Diego Maradona.

I commentated on Napoli’s game against Rijeka on Thursday night, and the players seemed frozen by the occasion. The noise from outside the San Paolo was significant, as the city came out to say farewell, and what was, to an extent, a shadow Napoli side struggled to break Rijeka down.

The likes of Dries Mertens, Lorenzo Insigne and Hirving Lozano will surely be back on Sunday night, and with Thursday under their belts, that makes Napoli a very different proposition. They may have lost against Milan last Sunday, but they are a dangerous team, and even without a crowd, I think that they’ll be inspired this weekend.

Napoli are trading at 2.265/4 for the win, which looks a fair price to me against a Roma team that might be flying high in the table, but is never fully convincing. I wouldn’t put you off backing the home team to grab an emotional win, but I’m more interested in the goal markets. Rather like last weekend against Milan, this looks like the coming together of two expansive sides, and I’m happy to back Over 3.5 Goals at around the 2.56/4 mark.

On to less glamorous matters, and what looks like a fairly routine game between Lazio and Udinese. I’ve been impressed with the way that Udinese have gone about their business since a shaky start to the season, from which they are still recovering.

They’ve sorted themselves out defensively, and if they can keep a clean sheet at the Olimpico, that would make it three in a row for the first time in Serie A in six years.

They may have a poor record at Lazio, and I’m not suggesting that they have enough firepower to win here, but they can certainly frustrate a Lazio team for whom the fixtures are starting to pile up. Simone Inzaghi’s team have reached a crucial point in their attempts to qualify for the knockout stages of the Champions League, and the last thing that they need to see in front of them is an obdurate Udinese.

Lazio have conceded in every one of their home games so far, but they’ll face a team here who’ll be more concerned about the other end of the pitch and their run of clean sheets. I think that we’ll see an unambitious Udinese maybe coming close to getting what they want, and that certainly makes Under 2.5 Goals a bet at 2.35/4.