Sheldon Adelson has taken a medical leave of absence from Sands Corp, the parent company of Las Vegas’ Venetian Resort and Casino, to undergo cancer treatment. 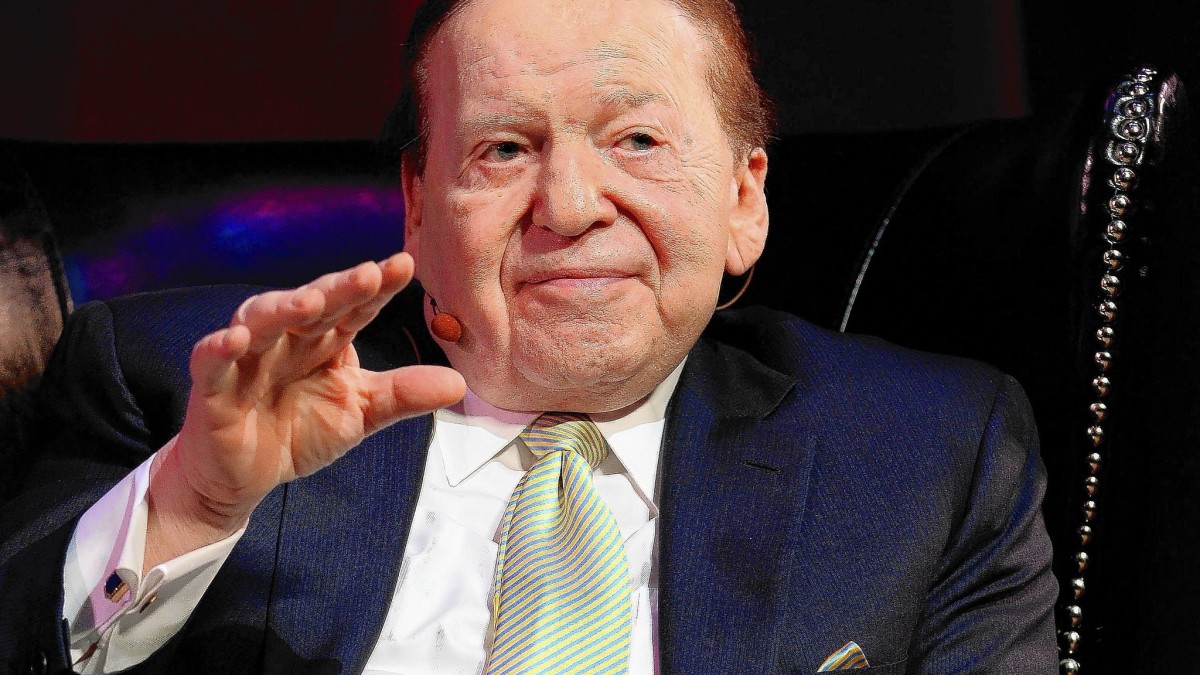 Adelson was diagnosed with non-Hodgkin’s lymphoma last year but remained in his role as the CEO of LV Sands, the company he founded in 1988. The multibillionaire is a top Republican megadonor who donated to President Trump’s campaign in 2016 and then his reelection effort in 2020.

He’s also the top opponent of online poker legalization in the US. The casino mogul has fought long and hard to ban all forms of internet gambling at the federal level for years. His efforts have been moderately successful. Although he hasn’t achieved his goal of completely banning online poker nationwide, his lengthy fight and lobbying efforts has made it difficult for online poker legislation to progress in the US.

Casino Owner Fighting for His Life

Adelson’s casino company generates $14 billion annually. The company’s founder, who is estimated to be worth $35 billion, is taking a leave of absence from Las Vegas Sands to continue cancer treatment.

The company hasn’t disclosed how long Adelson’s absence will last. But they did release brief details of how the company will continue to operate while he’s out. Sands president and chief operating officer Robert G. Goldstein will serve as acting chairman and CEO until Adelson returns.

Adelson’s son-in-law Patrick Dumont, the company chief financial officer and executive vice president since 2010, will also help lead the company through a rough stretch. Sands’ Las Vegas casinos — Venetian and Palazzo — have struggled financially since COVID-19. As a result, Adelson recently flirted with the idea of selling off his Las Vegas properties. But that rumor hasn’t proven true yet as he is still the owner and no serious buyer has come forward publicly.

Adelson was also rumored to be interested in purchasing the New York Mets. It’s unclear just how close he came to buying the Major League Baseball franchise, however. Steve Cohen, a hedge fund manager, purchased the team for $2.4 billion in November.

Las Vegas Sands stock (LVS) has taken a slight dive in recent days since the news broke of Adelson’s absence. The current stock price of $57.92 is down from its $60.12 mark of Jan. 6. In the past year, LVS stock is down $13 per share, with COVID-19 revenue losses being a contributing factor.