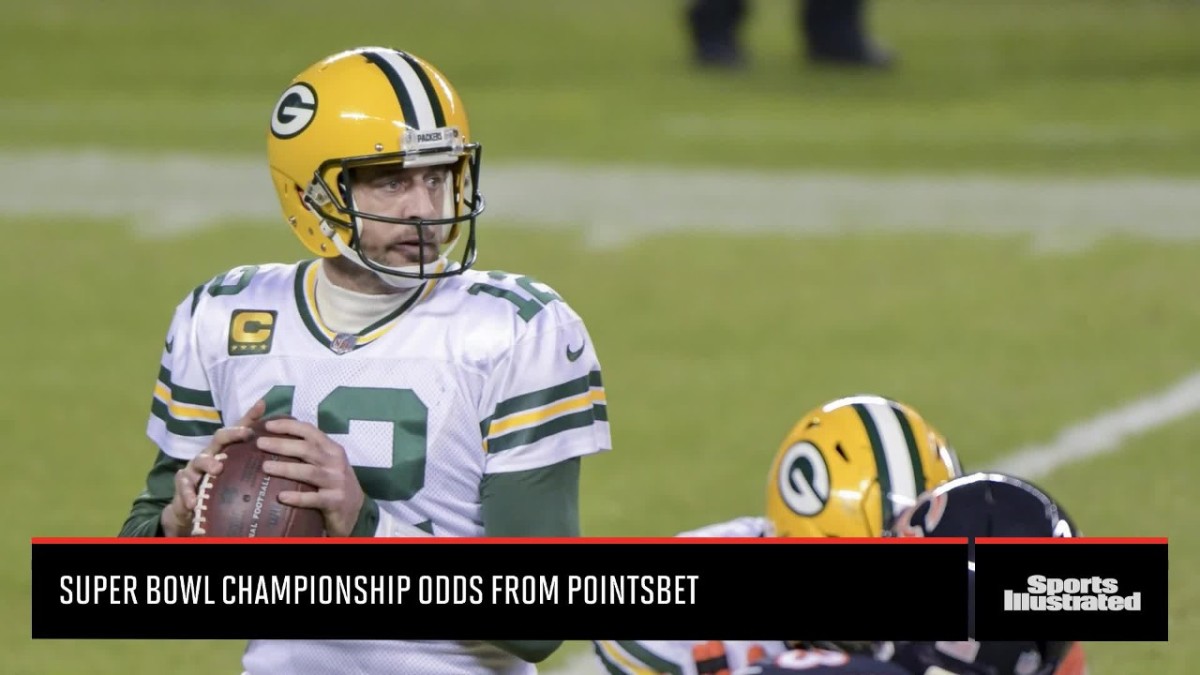 In 2020, Aaron Rodgers is expected to win NFL MVP and the Packers and Chiefs are the betting favorites to win Super Bowl LV.

Green Bay is rolling into the playoffs with a six-game winning streak that includes routs of Tennessee and Chicago, two playoff teams, by a combined 75-30.

Kansas City, on the other hand, struggled a bit. It had won its previous seven games by six points or less before sitting out key players for Sunday’s loss to the Chargers.

“There’s some good football teams playing,” PointsBet’s Andrew Mannino told Casino.org. “The Packers have an easier path through the NFC than anybody in the AFC, with the Chiefs having to deal with the Bills and the Ravens and the Steelers. In the NFC, Seattle’s a very good team, New Orleans is a very good team, but I think this is shaping up to be Green Bay’s conference.”

While even quarterback Aaron Rodgers acknowledged homefield advantage might not mean as much without fans in the stands, rest, health and weather all work in the favor of the Packers and Chiefs. The previous seven seasons, all 14 Super Bowl participants had a first-round bye and 10 of the 14 were No. 1 seeds.

“In an unusual year where they’re the only ones with a bye, I think it counts even more,” Mannino said. “In a normal year, it’s worth three points is the general consensus for homefield advantage. Obviously, it’s not quite that. But, there is the advantage of not traveling. There is the advantage of being around your family and in a familiar environment. So, I think it definitely gives the Packers an advantage, no matter who they end up playing in the second round. With a week of rest, I think they’re in solid shape to make a real run.”