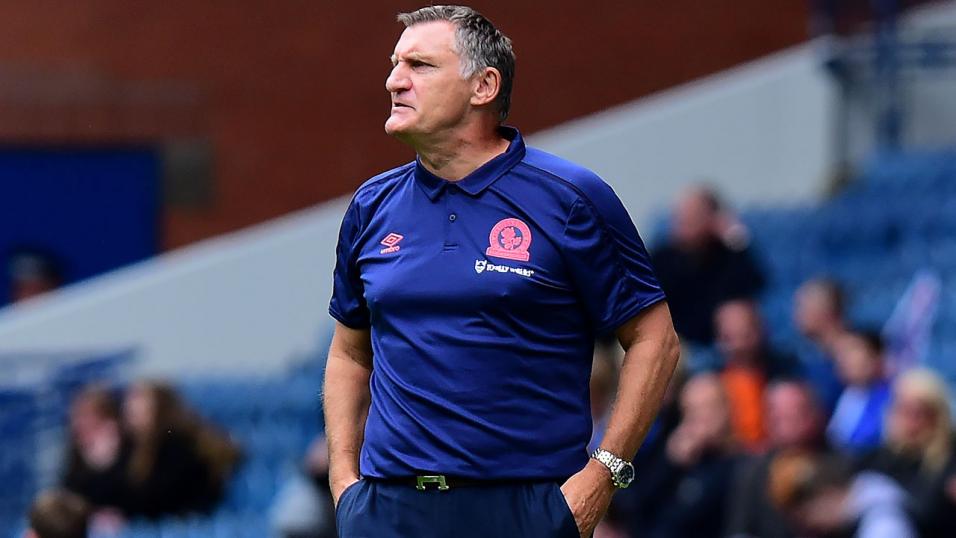 Defence to come out on top at Ewood Park

Blackburn put a poor run of results behind them by winning for the first time since January at Millwall on Saturday.

Tony Mowbray’s men won that game 2-0, and it was their fourth match out of five to end with two goals or fewer. At Ewood Park, four of their last six have gone Under 2.5.

The Swans made it back to back 2-1 victories by beating Middlesbrough on Saturday, but it’s worth noting that two of those three goals came in injury time (which helped land the Daily Acca, luckily enough).

I am not convinced that there will be as many goals this evening though, as Rovers run a pretty tight ship at home. Swansea don’t tend to concede too many either, so Unders looks like the right call.

Another defeat for Wycombe

QPR were flying until I tipped them to beat Birmingham and then Barnsley. They lost both. I left them alone at the weekend and they obviously went and won at Bristol City, so I am giving them another chance tonight.

Wycombe are the visitors to Loftus Road and the Chairboys should be there for the taking. They are rooted to the bottom of the table, five points adrift of safety, and they have lost their last three without even scoring a goal.

Away from home it’s even defeats from their last nine attempts, and with Mark Warburton’s hosts having won three of their last four on this ground, it should be a routine victory for the Rs.

Sevilla to be beaten again

The Germans have done by the hard work by winning the first leg of this last 16 tie in Spain, and while I don’t normally like backing a team to win that don’t need to, the 5/4 looks generous.

Sevilla’s form has nosedived since that defeat in Dortmund, as they have played four times since and lost three of them. Admittedly two were against Barcelona, but they were beaten 0-2 and 3-0, and followed that up with a 2-1 loss at Elche on Saturday.

Edin Terzić’s Dortmund saw their four match winning run come to an end against Bayern at the weekend, but I can forgive that, and they did lead 0-2 early on. Bayern didn’t go ahead until the 88th minute.