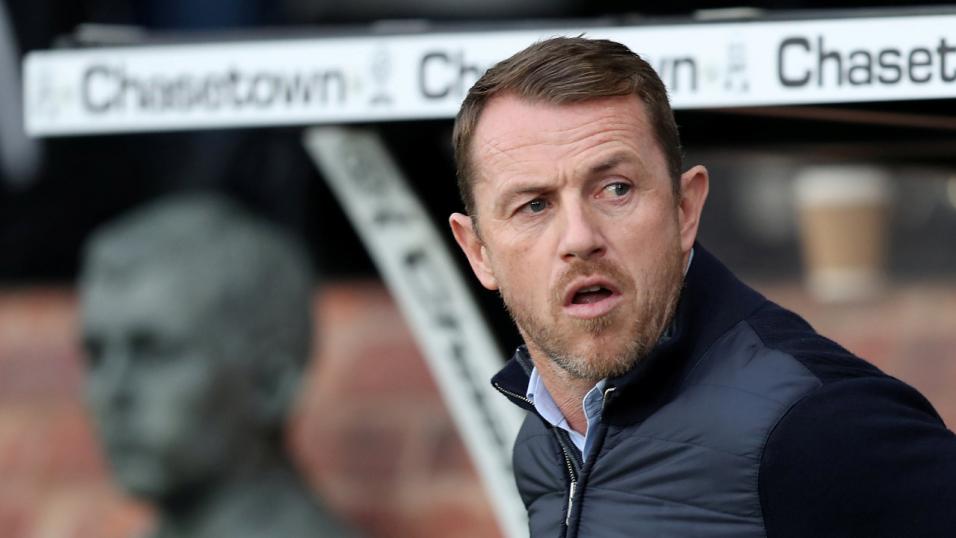 It’s a near 23/1 Daily Acca from the Championship for Paul Robinson today, and it begins with another away win for Norwich. Here are his selections:

Canaries to be singing

Luton’s four game unbeaten run came to an end in dismal fashion on Saturday as they were beaten 4-0 at Cardiff.

While they are back at home today, things don’t get any easier as they welcome leaders, Norwich, to Kenilworth Road.

The Canaries were held by Coventry at the weekend, but the draw did at least extend their unbeaten run to 10 matches.

Daniel Farke’s men have won their last three on their travels, and five of their seven overall this term.

Another draw for Millwall

These two teams haven’t lost a game for a while, and I see that being extended when they meet tonight.

The visitors have drawn their last five games – three 0-0’s and a pair of 1-1’s. Away from home it’s three goalless draws on the bounce, and only Swansea have beaten them away from the Den this year.

The hosts made it back to back wins by beating Barnsley at the weekend, but they have been a touch inconsistent this season, and I can see Millwall holding them to a draw.

Chairboys to pick up another point

Wycombe were tipped to struggle this season, but their results have picked up after a difficult start, and they could actually end the evening outside of the relegation zone.

To do that though they would need to beat Stoke, but I think they will need to settle for a point – something which they have achieved in each of their last three outings.

The Potters put a 3-2 defeat to Norwich behind them by drawing 0-0 at Sheffield Wednesday on Saturday, and that extended their unbeaten away run to two matches.