Even if you’ve never been to the Netherlands, the phrase “If it ain’t Dutch, it ain’t much!” probably rings a bell.

As a small and sparsely populated European country, The Netherlands has had a considerable influence in shaping the world.

From being one of the biggest colonizers in history to producing famous artists such as Vincent Van Gogh, Rembrandt, and Jan Vermeer, many interesting people and events have molded the country into what it is today.

In its modern history, aside from its strong football culture and booming music industry, the country has seen a massive expansion in one branch of the entertainment industry – poker.

If you love the game, you’re probably aware of how many poker talents this country has given to the world.

To be more precise, there are over six thousand professionals, according to one poker registry alone.

With all of this in mind, there’s no shortage of exciting and eccentric Dutch players to talk about. Here are the top five poker players from the Netherlands that stand out from the crowd thanks to their career success and unique personalities. 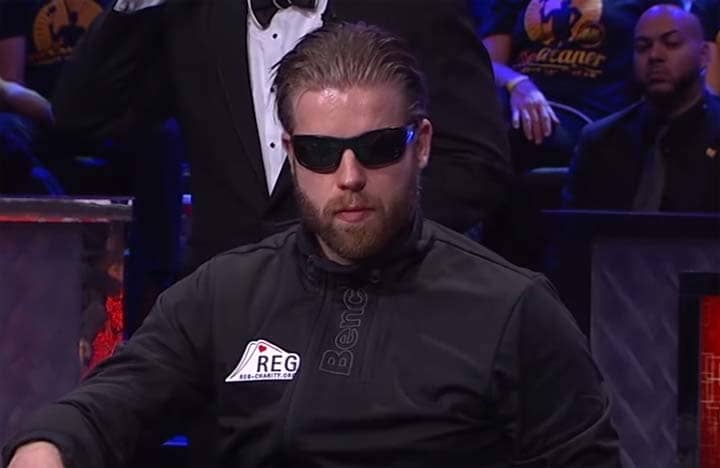 With total winnings topping $5.6 million, he is primarily known for his excellent skills in Pot Limit Omaha.

If you follow online poker in NL, you might have heard of “TheCleaner11”, van Hoof’s nickname on the PokerStars platform, where he’s been involved in many high-stakes poker games for over a decade.

Aside from his online success, van Hoof has recorded notable results in several major live tournaments.

His biggest success came in July of 2014 when he took 3rd place in the Main Event at the 45th Annual World Series of Poker.

This achievement netted him over two-thirds of his total career profits, coming at a little over $3.8 million. 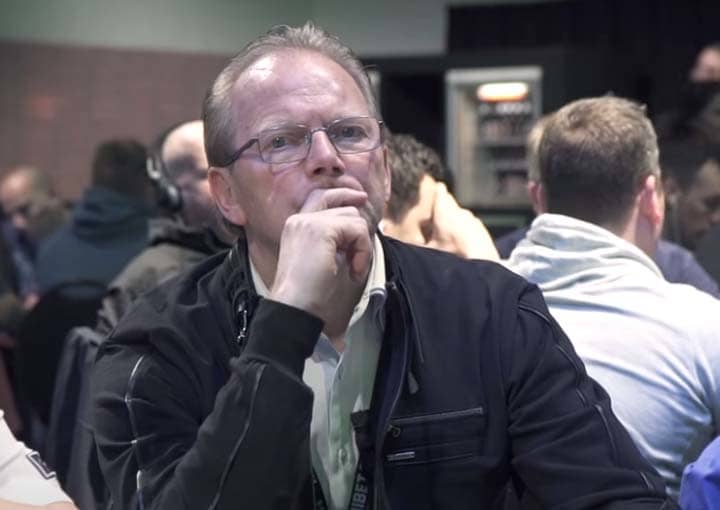 Born in 1953 in Amsterdam, Marcel Luske has built up a world-class reputation both as a proficient poker player and as a mentor for many other professionals.

Popularly called “The Flying Dutchman,” Luske was the first Dutch poker player to surpass the $5 million mark in lifetime earnings.

He cashed at the WSOP an astounding 33 times during his long and illustrious career, earning close to $1.4 million from these cashes alone.

Luske holds an unflattering title of being the first person ever to be eliminated in the history of the World Series of Poker Europe, during the inaugural event in 2007.

Aside from his eccentric style and poker notoriety, Luske has had a significant influence on shaping the game, as he was one of the Federation Internationale de Poker Association’s cofounders. 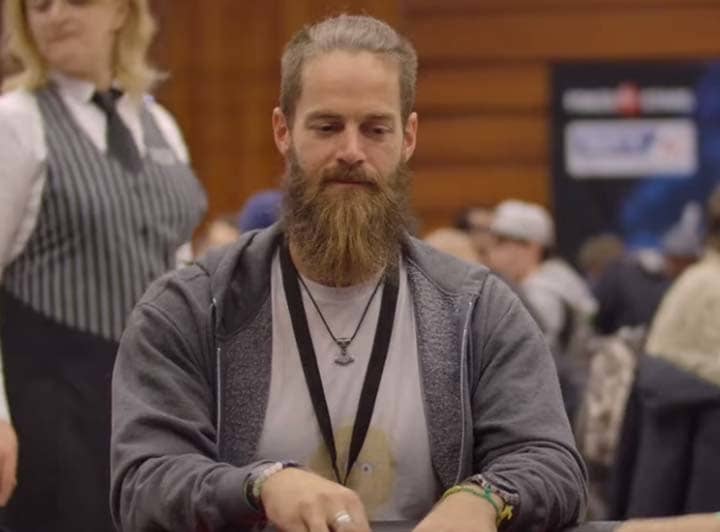 Currently ranked 6th on the Dutch All Time Money List, Steven van Zadelhoff has amassed close to $2.5 million in live earnings during his poker career.

Although he’s not the top Dutch earner of all time, he’s arguably the most recognizable poker player to come out of this small country.

His most significant poker tournament results include a runner-up finish in the 2019 Battle of Malta, 5th place in the 2019 EPT Main, and the win in the 2009 Spanish Poker Tour Grand Finale.

Like many other players from the newer generation, van Zadelhoff has seen his best success on the virtual felt.

His total online earnings far surpass his live winnings, as he has amassed over $11 million playing online poker.

Going under his notorious “SvZff” alias, he won the 2017 WCOOP Main Event, netting an impressive profit of over $1.6 million for his efforts. 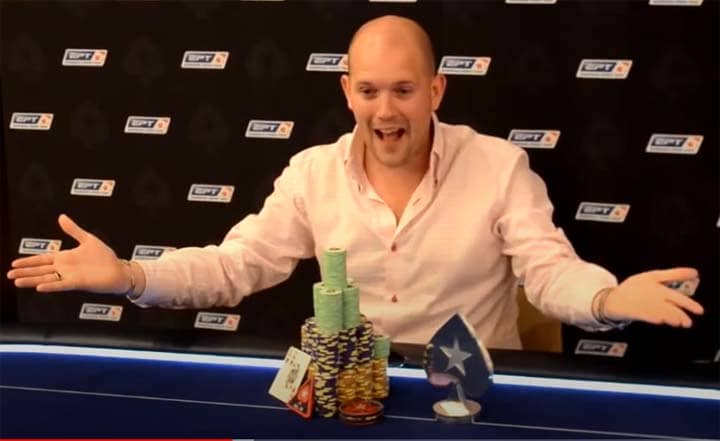 Pieter de Korver has landed several big wins during his long career. His most notable and profitable result came in 2009, on the European Poker Tour.

Although he’s not known for his eccentricities like van Zadelhoff or Marcel Luske, de Korver is a well-known face in the poker world.

Since 2010, he has participated in numerous PokerStars-sponsored events all over the globe, playing countless poker hands and making many deep runs. 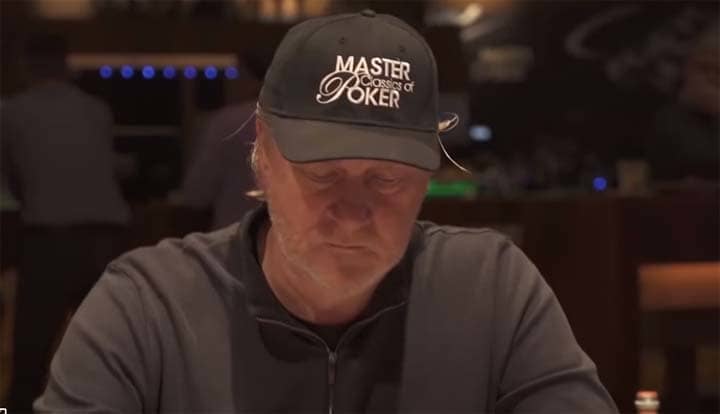 Govert Metaal is known as a regular around high-stakes tables in the poker world, rocking his hat and scarf almost everywhere he goes.

All of this success has brought Metaal a total profit of over $2.85 million.

Apart from his years of success in the game, Govert has built up an aura of being one of the most interesting Dutch poker players ever.

Known for his bright personality and outlandish and entertaining demeanor around the table, Govert is also ready to show his aggressive style when he senses the odds are in his favor.

He frequently travels the world with his wife, who accompanies him to some of the biggest tournaments in the poker world.