The surest sign that a manager is in serious trouble is when his win percentage is brought up repeatedly. When it’s compared unfavourably to that of his predecessor the manager in question may as well start clearing out his desk.

For the record, Mikel Arteta’s win percentage in the Premier League since taking the reins at the Emirates a smidgeon under a year ago is 41.9%. By way of comparison Unai Emery’s – prior to being sacked and widely perceived a failure – was 45.4%.

Prolonged mediocrity such as this will inevitably begin to have a very real and damaging effect and for Arsenal it has left them languishing 14th in the table, having accrued the fewest number of points after 10 games since 1982.

Given the Gunners’ Covid-inflicted financial situation and their absolute need for a top four spot this season that suggests the Spaniard is on borrowed time – as evidenced by his odds to leave being slashed on Monday – with heightened pressure now to at least orchestrate signs of recovery.

Alas, those signs are nowhere to be seen and if anything, with just one win since early October and a string of underwhelming performances to their name Arsenal appear to be going from bad to worse. Creativity has deserted them. Certain players look only half-interested, clearly not cut out for crisis. And because of all this, understandably, the fans are beginning to turn.

All things considered then, what Arteta and his team really need this weekend is a relegation-doomed piñata. A side to take their troubles out on. A side like Burnley or Sheffield United.

Only instead they face Tottenham away in a North London derby. Top of the table Tottenham. Brilliant thus far and dangerously cohesive Tottenham. It’s enough to elicit genuine sympathy for the under-fire boss. 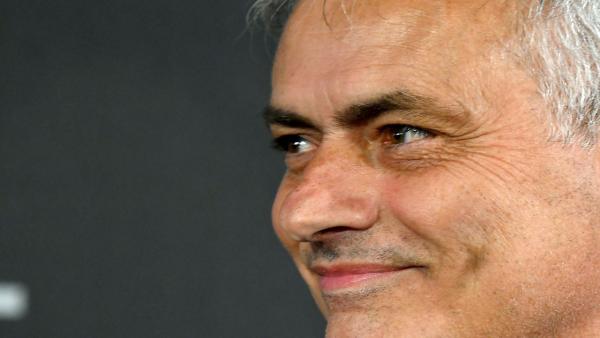 On initial analysis this is one of the easiest derbies to call for a good while but perhaps some semblance of hope does exist for Arteta’s men, even if it is via abstract terms. Firstly, this is 2020 and strange things are happening in 2020. Secondly, this is a neighbourly dispute and we all know where the form book can end up in these.

Even so, unless Arsenal improve – significantly and quickly – on three of their long-standing weaknesses detailed below then not even exceptional circumstances can save them.

When Arteta took charge in December 2019 his most pressing brief was to shore up a soft and suspect rear-guard that had long been their Achilles heel.

This he has successfully done and 11 clean sheets from his 31 league games is testament to that. Enjoying better protection from the midfield, Arsenal have not looked this compact and well-organised at the back since Wenger’s vintage era.

The problem however is that this solidity has come at a great cost. Now it is artistry and inventiveness that is in short supply and with build-up play becoming ever-more predictable what Arsenal wouldn’t give to have an impish number ten just sitting around, twiddling his Turkish thumbs. In each of their last four league games the Gunners have managed just two shots on target. It’s enough to make their nickname seem ironic.

Even an Ozil-inspired Arsenal at their absolute best however would struggle to break down Spurs right now. Having conceded the fewest goals in the top-flight Mourinho’s mean machine once again proved what a unit they are last Sunday, nullifying Chelsea’s front three effortlessly.

With draws commonplace in this fixture and two strong back-lines at the fore the 17/2 available for a scoreless stalemate is tempting.

As has been often reported it hardly helps Arsenal’s cause when their main source of goals is stuck out on the left but perhaps Pierre-Emerick Aubameyang‘s positioning is not the prickly issue it’s made out to be?

After all, the Gabonese striker played 20 times out wide last term in the Premier League and still finished just one shy of winning a Golden Boot. So maybe the problem lies with a lack of support in the final third that is leaving the 31-year-old forlornly feeling that all creative endeavours lie with him?

Certainly, his body language in recent games smacks of such frustration. Against Wolves, Aubameyang had fewer touches than his goalkeeper and slumped shoulders and curtailed runs are becoming a familiar sight. It’s a drop-off in intensity that has led to him scoring just once from open play all season. 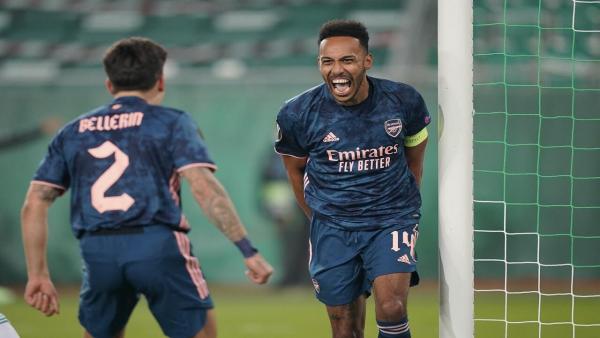 To make matters infinitely worse Auba’s situation couldn’t contrast any sharper to his opposite numbers this weekend. Tearing things up in a Spurs attack that has created the second most chances in the league Son Heung-min and Harry Kane have scored 16 goals between them. That’s a goal every 55 minutes from the deadly duo.

But then again Son has Kane to play off. Kane has Son. Aubameyang has nobody but his troubles.

The prolific Son is 17/10 to score anytime. If you think Aubameyang will rediscover his shooting boots he is 11/1 to score two goals or more.

It would play right into their opponent’s hands should Arsenal suddenly throw caution to the wind. Pertinently, in their last seven games Spurs have scored seven times inside the opening 20 minutes.

Yet from their own standpoint it would serve the Gunners well to take some risks and take them early.

In 17 games across all competitions Arteta’s failing side have notched just eight times in the first half, with 68% of their goals arriving in the second period. By then, as we have seen too often in recent campaigns, the damage has been done.

Arsenal are a generous 10/3 to be leading at the break.