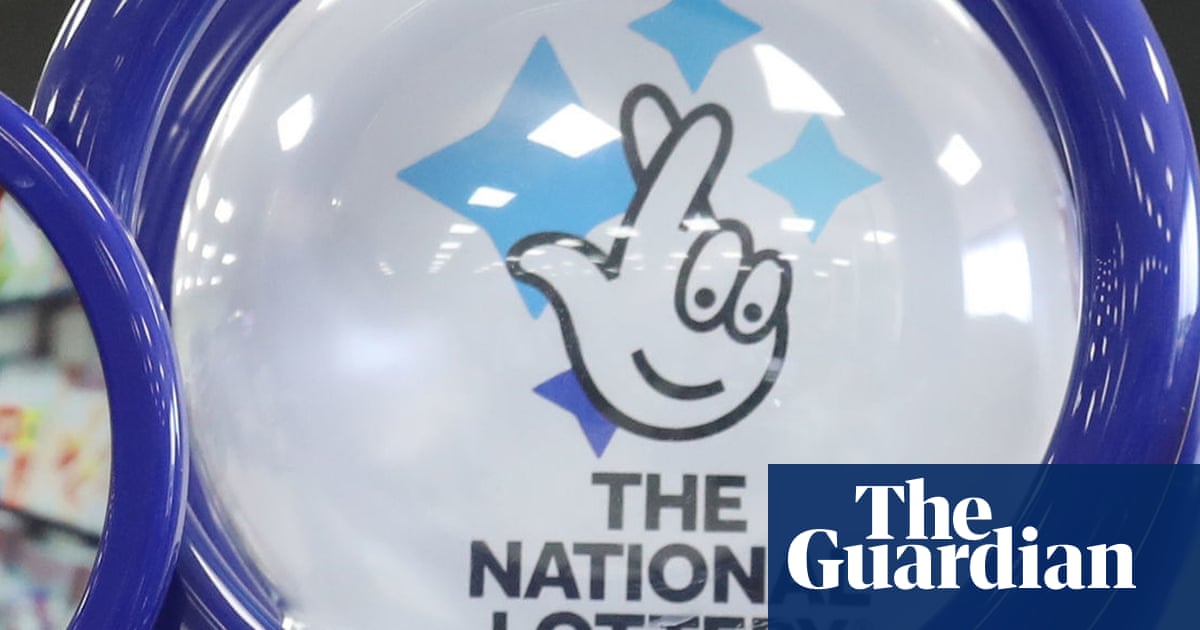 The age limit for playing the National Lottery will rise to 18 from next year, the government has said, on the day ministers launched a review of gambling laws that could result in curbs on advertising and a cap on online casino stakes.

Culture minister Oliver Dowden said the 2005 Gambling Act – written before the arrival of the smartphone – was an “analogue law in a digital age”, as he kicked off a lengthy process that could unwind much of the Blair-era legislation.

The only concrete measure announced by the government was an increase in the age at which people can play the National Lottery, which will rise from 16 to 18 in October 2021. The change reflects concern that the weekly draw’s expansion into areas such as online play could make it a gateway to problem gambling.

But the government also launched a long-awaited review of gambling laws with a 16-week call for evidence.

As the Guardian reported last week, ministers will consider banning the sponsorship of sport by betting firms and limiting online casino stakes, as well as mandating strict affordability checks to ensure that punters do not lose beyond their means.

There could also be a testing regime for new products, meaning some gambling games could be barred from release if they are deemed too dangerous for potential addicts.

Ministers will also consider giving the regulator, the Gambling Commission, new funding and powers to tackle the unregulated parallel market, as well as to impose harsher punishments on legitimate gambling operators that fail to protect vulnerable people.

“Whilst millions gamble responsibly, the Gambling Act is an analogue law in a digital age,” said Dowden. “From an era of having a flutter in a high-street bookmaker, casino, racecourse or seaside pier, the industry has evolved at breakneck speed. This comprehensive review will ensure we are tackling problem gambling in all its forms to protect children and vulnerable people. It will also help those who enjoy placing a bet to do so safely.”

Gambling lobby group the Betting & Gaming Council (BGC) said the review “provides an important opportunity to drive further changes on safer gambling introduced by the industry in the past year”.

The industry has recently taken voluntary steps to demonstrate its commitment to protecting vulnerable gamblers, including a “whistle to whistle” ban on adverts while live matches are broadcast.

Firms agreed the measure with the government review looming, more than a decade after unfettered gambling advertising was permitted by Labour.

Labour MP Carolyn Harris, who chairs a cross-party group examining gambling-related harm, said the review was a “once-in-a-generation opportunity to reform the online gambling industry, which has grown exponentially over the past decade.

“It has evolved from the traditional betting I grew up with to a global corporate entity which extracts vast profit from people in this country. Our regulatory system has not evolved with it and the excesses of the industry are clear for all to see.”