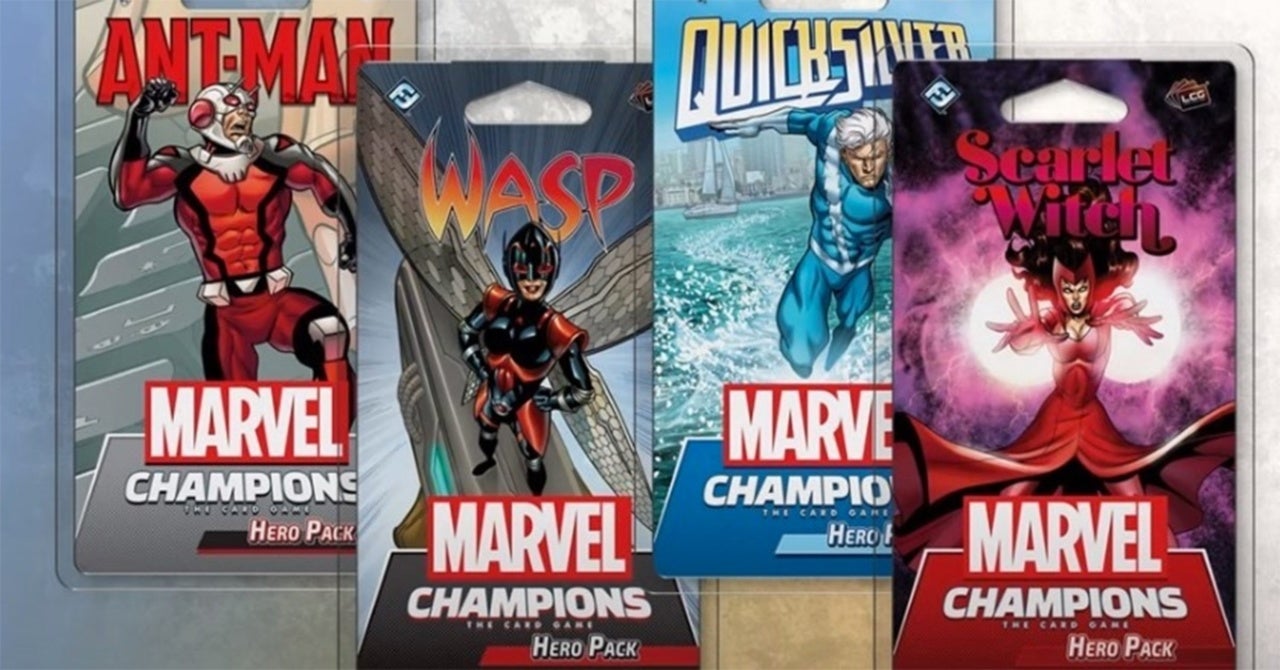 Several upcoming character packs and expansions for Marvel Champions: The Card Game have recently leaked online. The alleged expansions were leaked when a retailer posted an Asmodee Toy and Gift Catalog on their Facebook page and shows two additional “box” expansions along with numerous character packs focusing on the Guardians of the Galaxy and several Avengers characters. It should be noted that none of these upcoming Character Packs and expansions were officially confirmed by Fantasy Flight Games and should be treated as unofficial leaks.

According to the catalog, future Marvel Champions Hero Packs will include Star-Lord, Gamora, Drax, Nebula, and Venom, followed by War Machine, Valkyrie, and the Vision. Marvel Champions will also release two expansions after its previously announced Galaxy’s Most Wanted box set – Titan’s Shadow and Sinister Motives. The former implies a focus on Thanos and the Black Order, while the latter will likely focus on the Sinister Six. A Scenario Pack focusing on The Hood was also listed.

Marvel Champions: The Card Game is a living card game with new monthly releases. Players build a deck focused on a particular hero and team up with other players to thwart various villains’ plots. Marvel Champions: The Card Game releases pre-made Character Packs almost every month, which adds both specialized hero cards and cards that can be added to any deck. While most scenarios are standalone, the game also releases Expansion Boxes, which contain multiple heroes and a series of linked scenarios.