At long last, the 2020 Poker Hall of Fame class will soon be inducted. But first, there’s a bit of business to take care of, namely selecting the two most deserving candidates, which you can take part in. 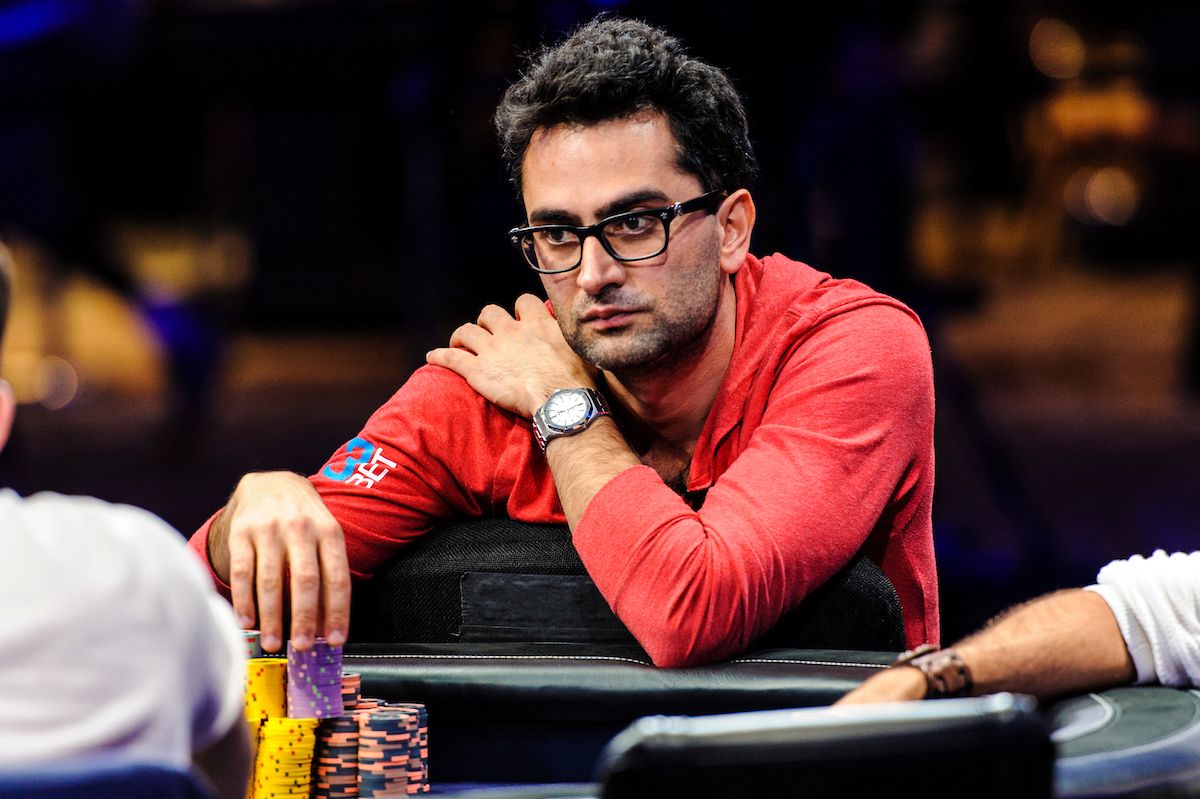 In most years, the HOF selections are announced during the summer World Series of Poker. This year, however, that wasn’t possible given there was no live WSOP in Las Vegas. So, the committee has held off on the selection process until the upcoming WSOP Main Event, scheduled for later this month.

Each year since 2005 (one per year in most years prior), two individuals have been selected for the Poker Hall of Fame. This year, however, only one person will be inducted. Induction into the prestigious club is certainly subjective. But the inductees are required to meet a certain criteria:

That means great players such as Doug Polk, Stephen Chidwick, and Justin Bonomo aren’t eligible — they haven’t yet reached age 40.

Who is Up for 2020 Poker Hall of Fame Nomination?

Last year was an interesting year for the Poker Hall of Fame. The inductees — Chris Moneymaker and David Oppenheim — were a bit surprising. Moneymaker was a controversial selection given that he mostly fits into the “builder” category for what he’s done for the game. And Oppenheim isn’t a household name as his notoriety comes from high-stakes cash games.

Shaun Deeb sure thinks Scheinberg has been snubbed for years.

It should be Isai 100% hes been snubbed for so long also I disagree on the sliding to 1 as more young generation gets eligible should be more open with a way bigger base to induct https://t.co/XIfDVwExaG

The 2020 Poker Hall of Fame inductee will be chosen Dec. 30 during the finale of the WSOP Main Event. Poker fans can nominate a finalist on the WSOP.com website.

On Wednesday Dec. 16, Caesars Entertainment will announce its list of finalists. The next step is for a 32-member panel to vote for a winner based on that list.