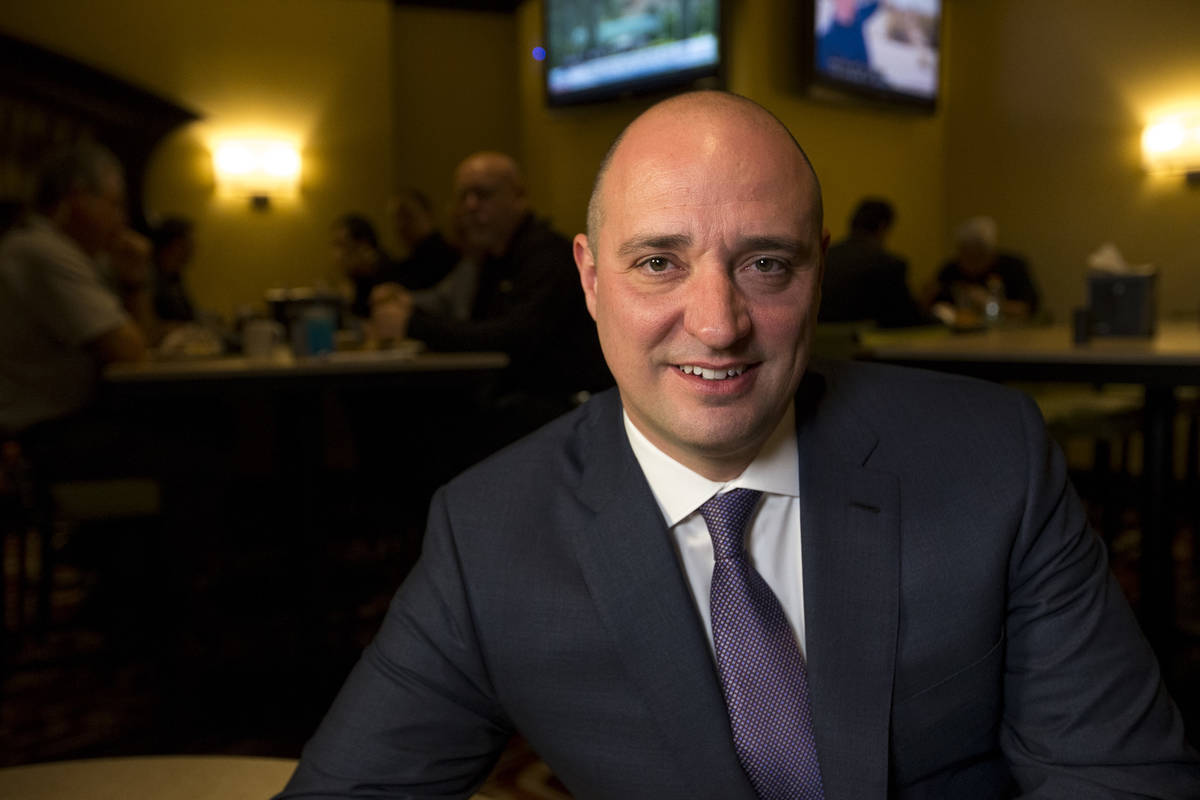 Wynn Resorts Ltd.’s CEO has cashed out on millions of dollars worth of company stock, which has seen prices climb more than 150 percent since Nevada casinos were ordered to shut down in mid-March.

Matt Maddox sold off nearly 56,000 shares worth roughly $6.3 million in three transactions, according to a Monday filing with the U.S. Securities and Exchange Commission. The CEO has 394,549 shares remaining in the company.

Company spokesman Michael Weaver said the recent sale was for standard tax planning purposes, “and consistent with what many executes do when their company’s trading window opens.”

The disposals come after the CEO agreed to forego his base salary in return for 32,071 shares of Wynn common stock. While originally worth $1.8 million, the stock market’s 2020 rally meant share prices were worth twice that by the time they were vested in full on Dec. 31.

Wynn spokespeople have previously told the Review-Journal that this trade-off allowed the company to conserve cash while casino operations were restricted, and noted that Maddox had reallocated 140,000 shares previously granted to him to the Wynn Las Vegas and Encore Boston Harbor management teams that worked on the resorts’ COVID-prevention plan in August.

A handful of other casino executives have made similar salary adjustments amid the pandemic. MGM Resorts International CEO Hornbuckle traded in his base salary for $700,000 worth of restricted stock units in March that were worth $1.9 million by the end of 2020.

In March, a number of other top executives at Wynn agreed to forego between 33 percent and 100 percent of their remaining 2020 salaries to offset ongoing employee payroll and other expenses in exchange for shares of company stock.

Executive Vice President, General Counsel and Secretary Ellen Whittemore reduced her cash base salary by 35 percent for 3,929 shares and President and Chief Financial Officer Craig Billings reduced his salary by 50 percent for 9,621 shares.

Those two executives, along with Maddox, will be reducing their base salaries once again this year, according to a Wednesday SEC filing.

According to the agreements, entered on Friday, the three will have their annual base salaries restored 100 percent on April 1. The filing does not mention the three getting company stock in return.

Wynn shares were up 0.6 percent to $110.85 on the Nasdaq Wednesday afternoon.