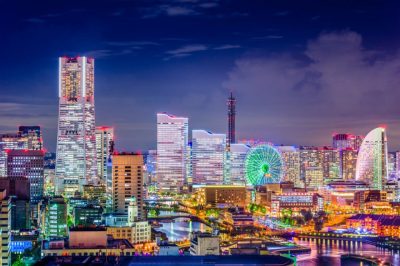 Fumiko Hayashi, the Mayor of Yokohama, made a U-turn on the integrated casino resorts’ expansion and now opposes the planned local ballot referendum that would check on the public support for a casino establishment as part of a larger hospitality and entertainment complex.

Yokohama has been one of the four large cities in Japan that have been willing to get one of the operating licenses for the three integrated casino resorts that had been planned to open in the country. However, many residents of Yokohama, which is currently the second-largest city by population in the country, have opposed the planned expansion as part of which the city would be turned into a major commercial gambling destination.

A local lobbyist group managed to gather enough resident signatures to go further with a ballot referendum aimed at checking the people’s opinions on the matter and whether they would support the desired gambling expansion. Back in October 2020, Yokohama Mayor Ms. Hayashi said that she would respect the people’s opinions in case that the planned referendum ends up with a majority of people against the addition of an integrated casino resort.

Now, only a few weeks after the gathered signatures for holding a referendum were submitted by the “Yokohama citizens’ Group to Decide on a Casino”, the Mayor is suddenly making a U-turn in her opinion, saying that holding a referendum will only end up with a further delay of the application process and Yokohama hosting a casino resort. 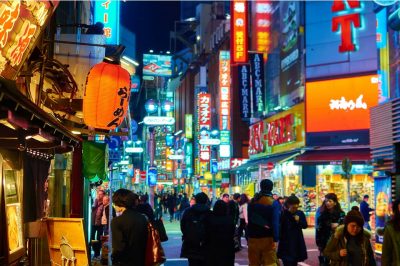 The consideration and application process associated with the establishment of the proposed integrated casino resorts has already been delayed because of a number of factors.

On one hand, Japan’s legislative process associated with the expansion can be lengthy, while, on the other hand, the coronavirus pandemic outbreak has only made things worse. As a result of the delay, some global casino companies, which had previously shared they were willing to participate in the integrated casino resorts’ application process, lost interest in Japan as an expansion target, or at least for the time being.

At the time when Mayor Hayashi revealed her change of heart regarding the referendum, she explained that the ballot would mean shelving the discussions that have been held to date. She said that it was not important to proceed steadily with the legal procedures associated with the planned gambling expansion.

On the other hand, Yokohama Mayor further noted that ballot referendums are expensive to organize and conduct. Unlike the ones in the US (or at least the majority of them), referendums in Japan are not legally binding for the authorities, which basically means that the local government could still decide to proceed with its plans to host a casino in the city regardless of the ballot outcome.

The “Yokohama Citizens’ Group to Decide on a Casino” was required to gather a total of 62,500 signatures in order to seek permission for a ballot referendum. A representative of the group is set to address the City Council at the latter’s meeting on January 7th and ask for permission for a referendum to be held.