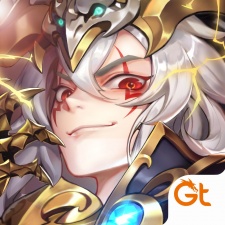 The card-based game series has already experienced great success in Asia, where it has racked up 200 million registered users.

Furthermore, Dynasty Scrolls titles have topped the charts in both Korea and Japan.

By way of celebration, Yoozoo will offer up in-game rewards and events. For example, players will receive a new outfit and premium content upon logging into Dynasty Scrolls.

Dynasty Scrolls will offer players both PvP and PvE experiences to appeal to all audiences, including raids, sieges, overlord battles and warrior trials.

Moreover, given it is a role-playing card game, users will be able to customise their heroes. Furthermore, players can recruit new characters to build different teams.

The game can be downloaded through both the App Store and Google Play.